For Licorice Pizza’s Christmas Release, Some Theaters Left Out in the Cold 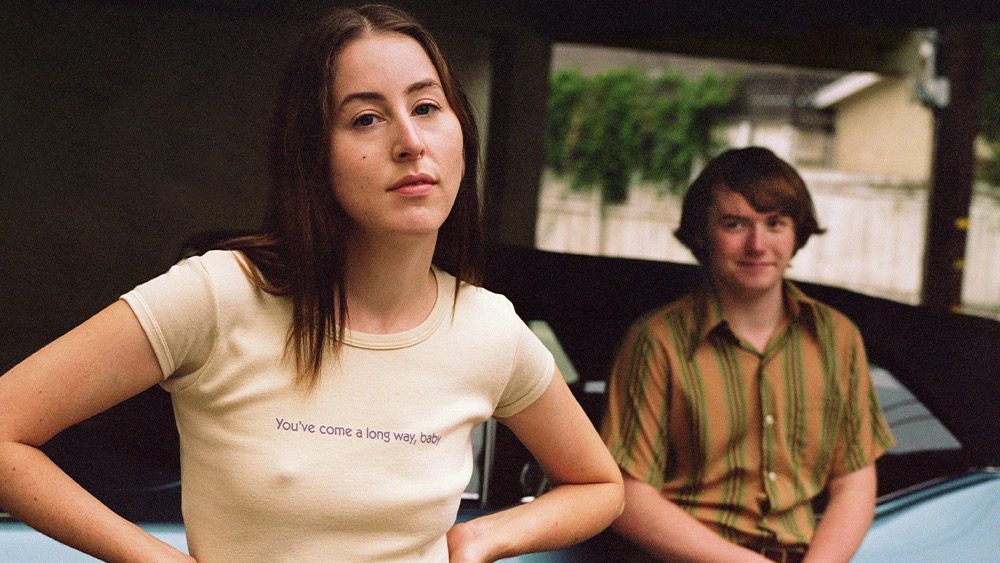 by Anthony Kaufman
in Distribution, Filmmaking
on Dec 15, 2021

For art-house movie theaters, already struggling during the pandemic, the wide expansion of Paul Thomas Anderson’s critically acclaimed Licorice Pizza on December 25 was seen as a godsend. When the film opened in late November in just four locations, it generated the year’s best per-screen average (at $83,852) and continued to show staying power in its subsequent weeks in limited release. But last Tuesday, just as theaters were starting to promote their Christmas opening of the film, United Artists Releasing pulled it from hundreds of locations, inciting at least one exhibitor to cry “bah, humbug!”

Originally set to be released on around 2,000 screens, according to Indiewire, the studio shifted gears and reduced the expansion to some 800 venues, leaving theaters across the country looking for a last-minute replacement.

“It was incredibly important for us,” says Rachel Morgan, Creative Director for the Sidewalk Film Center + Cinema, which launched its art-house in downtown Birmingham, Alabama in 2019. “Even though our doors have been open for two and half years, we’ve only had about six months to a year of normal operations,” explains Morgan. The theater saw positive ticket sales for this fall’s release of The French Dispatch and was counting on Licorice Pizza to sustain audiences.

“These kinds of films keep our heads above water,” says Morgan, who is now scrambling to find another film to fill the slot and rejigger the theater’s December calendar.

According to Rebecca Fons, Director of Programming at Chicago’s Gene Siskel Film Center and member of the Transitional Working Group at Art House Convergence, “So many art-houses especially had blocked off those dates and said no to other worthy films,” she says, “and now it sends their small teams into a tailspin, begging for titles to fill the space.”

“I understand what United Artists is doing and I’m in favor of the slower roll out,” adds Fons, “but they should have planned it a month ago.”

Several theaters found out their Licorice Pizza run was canceled just a couple days before they were approved to start selling tickets on December 10. “They’re like Scrooge,” Morgan says of United Artists. “They need to get a visit from the ghost of Christmas future.”

After repeated inquiries to United Artists to find out why the studio changed tactics, a spokesperson responded, “There’s no story here. The film, which has already grossed $1 million on just four single screens during its exclusive run, has the exact right location count for it’s wider national opening at Christmas.”

Veteran theater bookers and programmers say such abrupt strategy shifts are uncommon, but The Weinstein Company was infamous for yanking theaters right before a release. Erik Lomis, currently head of distribution at United Artists, worked in the same role at The Weinstein Company when, one booker recalled, the studio delayed an expansion of their French Oscar contender The Artist on the eve of Christmas 2011, leaving many theaters in the lurch at the time. The Artist eventually went wide in early March, after winning an Academy Award for Best Picture.

If Licorice Pizza continues to play continuously in theaters and build momentum and harness Oscar buzz, it could similarly end up in more theaters in the long run. But for troubled art-houses looking to turn around a downbeat year with some box-office cheer this holiday season, Licorice Pizza was seen as their best option to move forward. According to industry insiders, many of the cut theaters were those that couldn’t provide a solid track record of delivering high grosses. But as one film buyer notes, “How do you build your audience if films are ripped out of your hands?”

Beset by the impact of the pandemic, distributors have also struggled with how to maximize audiences, especially with regard to “specialty” films. How wide should they go? Is the film a House of Gucci or a Spencer, or might it be like Anderson’s 2012 film, The Master, which had high per-theater averages in New York and Los Angeles, but underperformed when The Weinstein Company expanded it in its third weekend to over 800 screens in 2012. Nowadays, with fickle audiences and changing viewing habits, nobody really knows.

“There’s no question of how to open an Encanto or Spiderman,” as another booker notes. “But it just feels like distributors are struggling with how to release a specialty or crossover film at this time—this [pulling Licorice Pizza] felt like bad practice on top of uncertainty.”