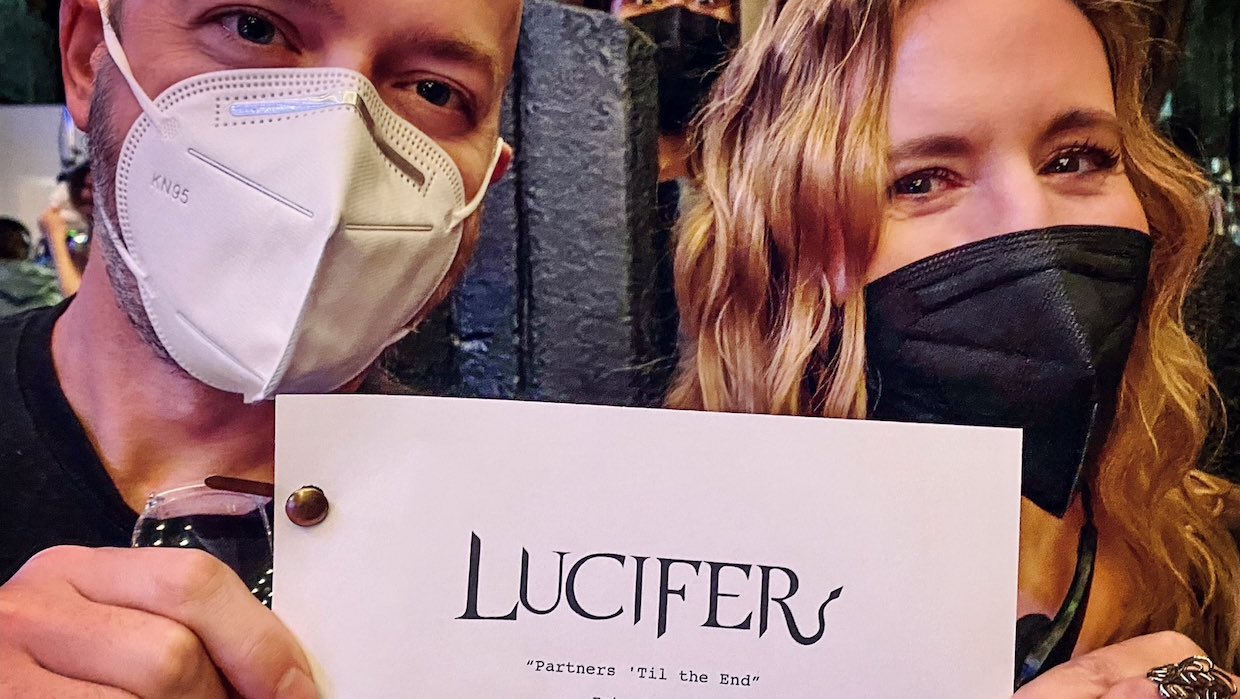 If you’re not a daily visitor to Filmmaker, reading this piece, our annual “top ten,” will be a process of discovery as you can scan through the articles that received our highest traffic in 2021. But, increasingly, compiling this article is a discovery process for us as many of its entries are simply not ones we would have guessed. There are articles that kick up conversation across Twitter, or that I receive emails and calls about, and then there are quiet traffic-getters that only surface when the Google Analytics button is hit. The top post here is no surprise, as we clocked all the attention it got online, but there are other posts that seemed quieter on their release only to reveal themselves the recipient of one sort of aggregator-boost or another. Regardless, Filmmaker‘s top new posts of 2020 are a typically eclectic mix, encompassing industry news, documentary director interviews and, as usual, our 25 New Faces list. Read below what so many of you read on our site this year. (Oh, about the “new” in the headline — each year I make this list one consisting of posts first published during the year. We have much evergreen content that does well and would place on any year’s top ten. For the record, our most read archival article this year was Brandon Toner-Connolly and Alicia Van Couvering’s “What Everyone Does on a Film Set.”)

10. “Am I Going to Have to Reshoot Half of This Movie?” Howard Deutch on Some Kind of Wonderful. Representing the Focal Points column and bringing up the rear of this year’s list is Jim Hemphill’s interview with director Howard Deutch about directing the John Hughes produced and scripted Some Kind of Wonderful. In addition to the popularity of the film, there’s a reason this interview tracked so highly: it’s disarmingly frank, possessing a don’t-give-a-fuck candor that only a couple of decades can bring. Deutch talks about his own insecurities, being fired and rehired on the film, getting yelled at by the studio on the first day of shooting and much more (including seeing “directed by John Hughes” appended to the New York Times review).

9. “Backwards Continuity is Not a Category, Is It?”: Script Supervisor Steve Gehrke on Tenet. Certain films make certain crew positions very difficult. Locations can present sound issues, schedules can produce lighting challenges… or the complexity of certain scripts can make the challenge of tracking continuity a gargantuan one. And when it comes to the latter, one would be hard pressed to come up with a more difficult job for the script supervisor than Christopher Nolan’s Tenet, which featured both a labyrinthian plot as well as forward and reverse timelines that both intersected and ran in parallel. Aaron Hunt interviewed Steve Gehrke for his below-the-line Plus One column.

8. “While I Knew the Music Inside Out There Was So Much I Didn’t Know About the Story Behind the Album”: Alison Klayman on Jagged. Lauren Wissot’s interview with 25 New Face filmmaker Alison Klayman about her Alanis Morissette doc scored highly for a number of reasons, one can guess. The HBO premiere exposed a larger audience to the film right off the bat, there’s the popularity of the album, and then, finally, the mini-controversy stoked by the subject’s own dissing of the film (she called it “salacious”), something which Klayman diplomatically addressed in the interview.

4. For Licorice Pizza’s Christmas Release, Some Theaters Left Out in the Cold. Kaufman’s other Top Ten piece occurred late in the year, just a couple of weeks ago, as he went deeper into the story of United Artists decision to shift around its release plans for Paul Thomas Anderson’s Licorice Pizza, with a focus on its effects on struggling independent theaters.

2. “I Don’t Think Black People Should be Expected to Carry All the Weight of Grappling with America’s History of Racism and White Supremacy”: Rachel Boynton on Civil War (or, Who Do We Think We Are). 25 New Face filmmaker Rachel Boynton’s (Our Brand is Crisis) latest skipped the festival circuit and received a small self-distributed release in September before, the next month, a premiere on MSNBC and subsequent play on Peacock and other channels. It’d be tempting to attribute the traffic to Lauren Wissot’s smart interview to the wide MSNBC break, but a Google Analytics drill down reveals that almost all of the traffic boost here was delivered by a single source: News Break, an app installed on Android phones and is a top iOS news aggregation app.

1. “Partners Till the End: Lucifer Showrunners Ildy Modrovich and Joe Henderson. Destiny Jackson contributed two excellent pieces to Filmmaker this year, both dealing with the TV show Lucifer, which began as a Fox series and finished up its six-season run on Netflix. The first was a production-oriented interview with location scout Aean McMullin about searching for the show’s locations during a pandemic, how he got into the business, and the pace and rhythm of the work. The second was a long-form article about the show’s show runners, Ildy Modrovich and Joe Henderson, which, again, went deep into their career paths as well as the series’s debated-over finale. Rather than as a Q&A, Jackson successfully wrote this one as an interview-based feature, a process she described “as a mindf**k in the best way.”