“We Started to Realize That Our Film Connects to the Current Moment in a Powerful and Urgent Way” | Julie Ha & Eugene Yi, Free Chol Soo Lee 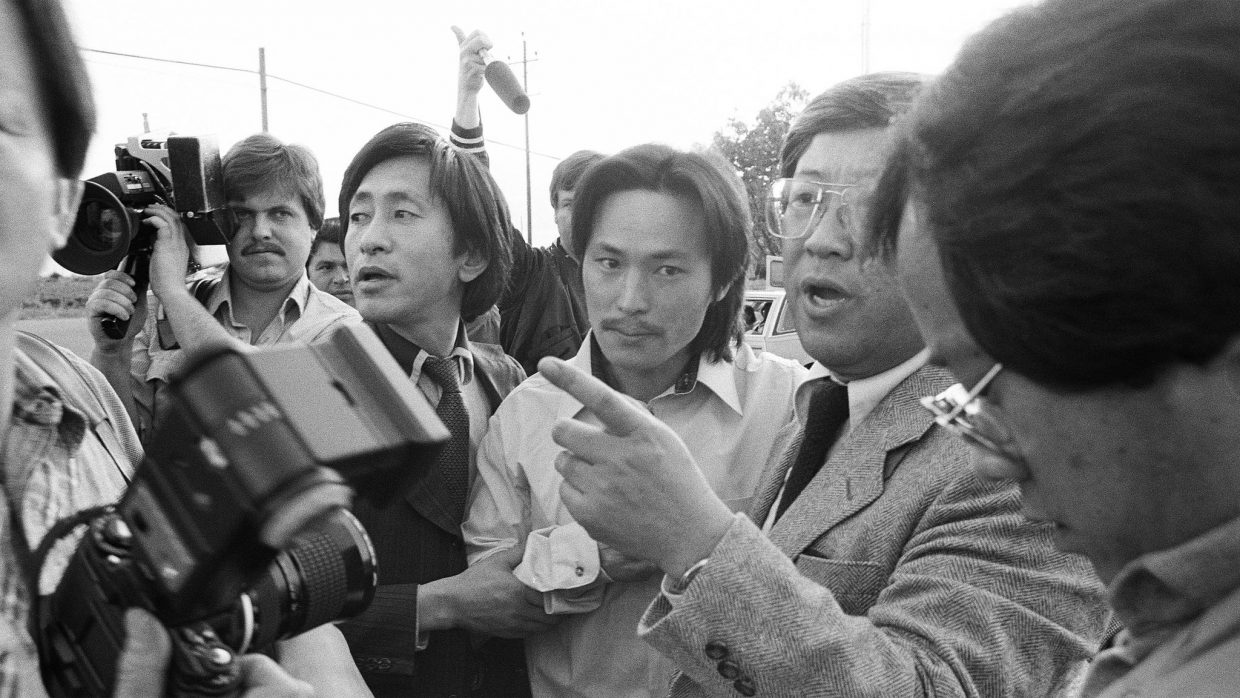 We always knew our film would tell the story of how one Asian-American’s life was shaped by racism in the second half of the 20th century. What we never imagined was what the last two years would be like. From the name-calling and provocations of the former president, to the street violence against people of Asian descent, to the racializing of the pandemic itself, there’s been an increased awareness of what Asian-Americans continue to face. We started to realize that our film connects to the current moment in a powerful and urgent way. Asians in America have always been subject to discrimination, but the story of Chol Soo Lee tells how, in that instance, communities that make up Asian America came together to overcome an injustice. We find ourselves moved by their resolve, and find strength from connecting that story to our current events. As we make our way through the moment we are in, we hope audiences will be able to draw perspective and strength from that connection as well.