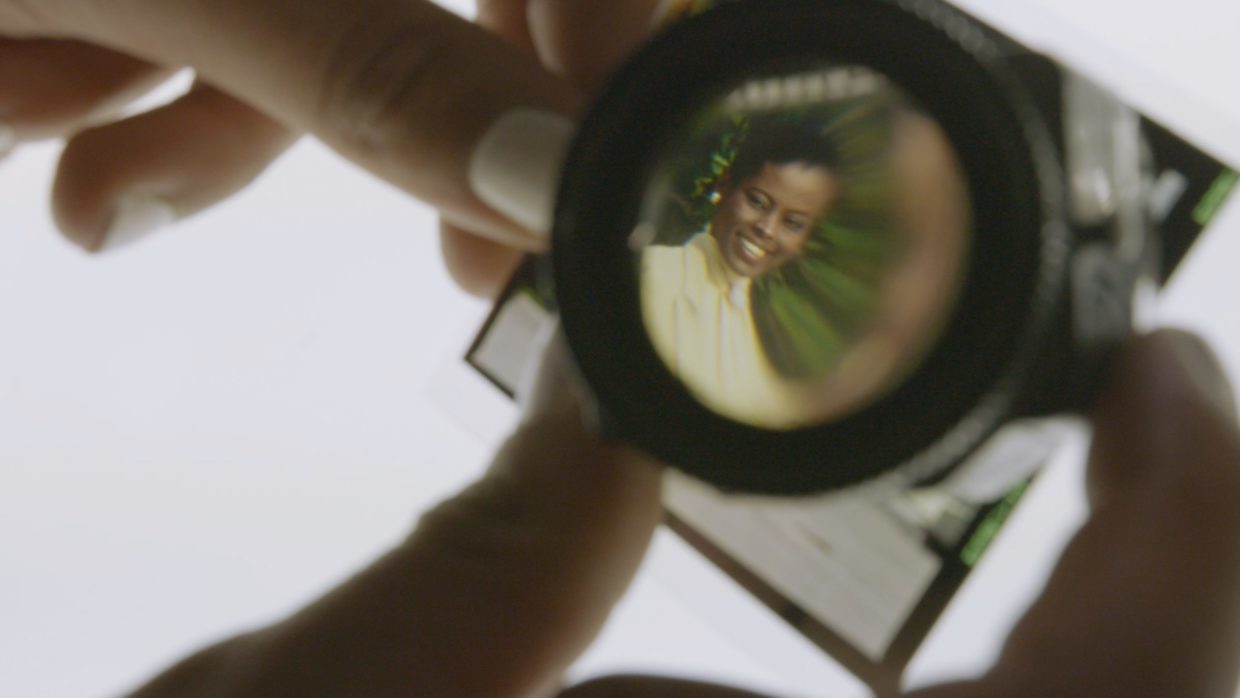 NEON announced today that they will produce the documentary Seeking Mavis Beacon by director Jazmin Jones, one of Filmmaker‘s 25 New Faces of 2021. The eponymous Beacon, initially personified by a Haitian woman, Renée L’Espérance, was the face of the popular Mavis Beacon Teaches Typing software game. L’Espérance subsequently vanished, and the film, according to the press release, “will investigate the disappearance and reimagine the legacy of a missing Black woman who helped define the digital age.”

Comments Jones, “NEON has been a perfect home for this project. They understood our positionality as Black femmes and share our interest in disrupting traditional documentary form. The trusting relationship we have with NEON has exceeded my expectations of the possibilities for a first time Black queer nonbinary filmmaker– it’s been a blessing.”

Jazmin Jones is a Brooklyn-based, Bay Area raised visual storyteller and thought leader with BUFU: By Us For Us. Her aim is to build platforms for more vibrant and nuanced representation of the marginalized communities she’s a part of. Working across visual mediums, her projects often echo personal experiences as a queer, Black femme waging intimacy in the Post-Internet era. She’s been granted the Human and Civil Rights Award from the National Association of Education, the Fair Use Award from the Media That Matters Film Festival, a Civic Arts and Humanities Fellowship with the Flaherty Film Seminar and was recently featured in SFMoMa’s Raw Materials podcast. In 2015, Jazmin co-founded BUFU: a project-based collective interested in solidarity amongst Us, co-creating experimental models of organizing with You. The collective was awarded Eyebeam’s 2017 Trust Residency and are 2020 residents with the Brooklyn Community Foundation Incubator Project.

When Filmmaker spoke to Jones for last year’s 25 New Face profile, she discussed the complicated issues around the character of Beacon, noting that the developers paid L’Espérance just $500 for her work. In touch with the developers, Jones said, “I do have problems with the idea of a Black woman being in a perpetual role of servitude, but, also, y’all made something brilliant that touched me as a young girl. They weren’t necessarily thinking about representation when they put her on the game. It was marketing—they knew it would get folks to pick it up. But it’s a different public conversation now in 2021.”