“We Decided To Rewrite All of Our Consent Releases So That They Were More Favorable to Participants”: Jennifer Tiexiera and Camilla Hall on their Tribeca-premiering doc Subject 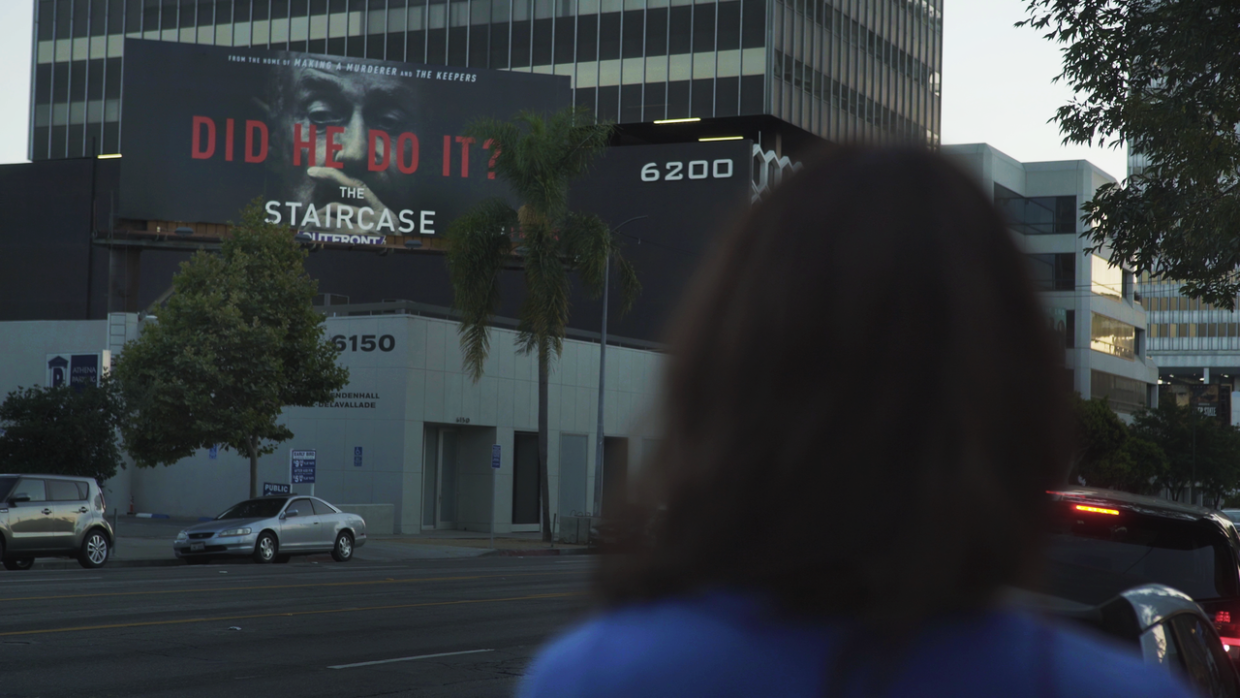 by Lauren Wissot
in Directors, Interviews
on Jun 11, 2022

“Catnip for the cinephile” boasts the program synopsis for Jennifer Tiexiera and Camilla Hall’s Subject, which makes its world debut on June 11 in the Documentary Competition at this year’s Tribeca Festival. It’s a pretty spot-on claim for a doc that probes the post-screen afterlives and reflective minds of some of nonfiction cinema’s most recognizable stars. By juxtaposing contemporary interviews with characters from Capturing the Friedmans, Hoop Dreams, The Staircase, The Wolfpack, and The Square as well as interviews with acclaimed documentary directors (though smartly, none behind any of the aforementioned), academics and various experts on non-fiction ethics, a bigger and deeper picture emerges. As does a cascade of troubling questions about documentary storytelling — many of which will likely never be fully resolved.

To learn all about documenting the documented, Filmmaker caught up the week prior to Tribeca with co-directors Tiexiera (A Suitable Girl) and Hall (Copwatch), who along with Rita Baghdadi (Sirens) formed the doc production company Lady & Bird just last year in order to give voice to underrepresented stories both at home and abroad.

Filmmaker: So how exactly did you choose who to include in the film? Did you reach out to folks who ultimately declined to participate?

Tiexiera and Hall: The films we chose came from a place of love. The case studies were all films that had truly moved us or created a lasting impression on us as filmmakers. Yes, there were some participants who we reached out to who understandably didn’t want to relive the experience of being in a documentary again.

Filmmaker: What were some of the biggest revelations for you as filmmakers?

Tiexiera: One revelation is how crazy some of these things that we just sort of take for granted in the industry actually are. For example, the releases with their “in perpetuity, in the universe” language are insane. Or how we expect people to open up about some of the most traumatic experiences in their lives without having therapy as a line item in the budget. And there are some instances where filmmakers are actually encouraged not to share the final film with the participants before it premieres — also crazy. The list is quite long.

Hall: For me, I always knew that the relationship between participant and director was complicated. However, making this film really drove home to me the unhealthy balance of power in the relationship and really made me want to understand how to change that going forward.

Filmmaker: What was the consent process like for Subject? Did anything you learned during production cause you to take a different approach from your prior work?

Tiexiera and Hall: Pretty early on we decided to rewrite all of our consent releases so that they were more favorable to participants. We also included an on-camera consent release in the film to highlight the importance of consent. And we decided to include a participant advocate on our team, Dr. Kameelah Rashad, who is dedicated to understanding the participants’ experience and supporting them with an individual care plan.

Filmmaker: So have you been in touch with the directors behind any of these five “case studies”?

Tiexiera and Hall: Yes, each of the original directors were made aware of the film. Once we had finished a rough cut we then reached out again to share the film and workshop it with each of them individually. This process was incredibly valuable. Overall the feedback we received strengthened the film and allowed it to reach a much more emotional plane.

Filmmaker: As engaging as this doc is, I actually found myself watching it as a journalist rather than as a critic. Which made me wonder if you perhaps plan to incorporate panel discussions (on the real subject of Subject) into any future screenings? Do you see the film as a teaching tool for the industry?

Tiexiera and Hall: Yes, we are actually hosting a Subject Town Hall at Tribeca on June 12 that will open the conversation for broader discussion. We have taken a “nothing about us without us” approach to our impact campaign — meaning that it will be the participants who will take the lead in these conversations. And we plan to continue to host these events as the film reaches a wider audience. We are really excited for the participants to have a platform to speak directly to audiences of documentaries as well as filmmakers. We all have so much to learn from their experiences.