Apply for the Lynn Shelton “Of a Certain Age” Grant 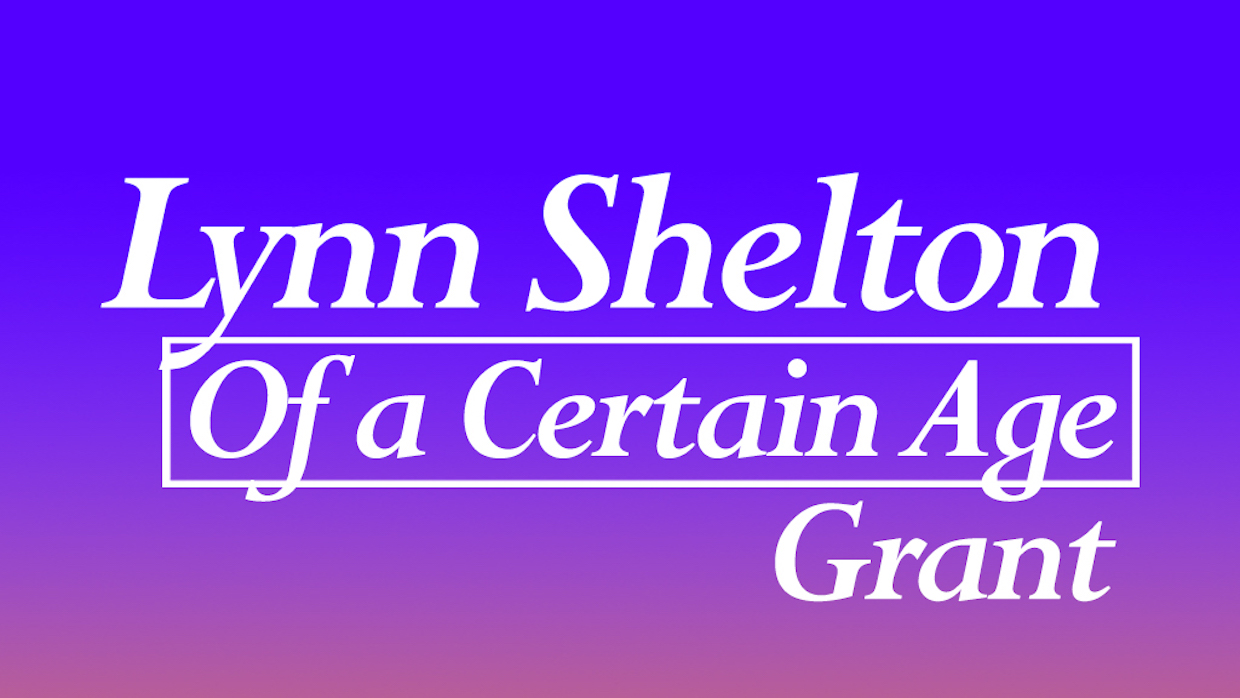 Lynn Shelton "Of a Certain Age" Grant is accepting 2022 applications

by Natalia Keogan
in Filmmaking, Financing
on Jul 12, 2022

The Lynn Shelton “Of a Certain Age” Grant is now accepting applications. The unrestricted $25,000 cash grant will be offered to a woman, non-binary or trans filmmaker 39 years or older who has not yet helmed a narrative feature.

The grant was established by Northwest Film Forum alongside Duplass Brothers Productions in 2020 after Lynn Shelton’s untimely passing. Some of the late, Seattle-based director’s films include We Go Way Back (her 2006 debut feature), Humpday (2009), Laggies (2014) and Sword of Trust (2019). Shelton was inspired to make her first film at age 39 after learning that French auteur Claire Denis did not direct her first feature until she was 40-years-old.

The inaugural recipient of the grant in 2020 was Miami-based filmmaker Keisha Rae Witherspoon, who was one of Filmmaker’s 25 New Faces of Film that same year. Erica Tremblay, who recently wrote and directed an episode of FX/Hulu’s Reservation Dogs, was the 2021 grant recipient.

There will be an online info session on Tuesday, July 19 from 11 a.m. to 12 p.m. PST. The first half of the session, conducted by Executive Director Cara Mia Harris and Grants Manager Mikayla Nicholson, will detail the application process. The second half will be structured as a Q&A for prospective applicants.

The Lynn Shelton “Of a Certain Age” Grant closes its application window on Tuesday, August 2 at 11:59 p.m. PST. Read about eligibility, project criteria, application materials and more on the official website, where the online application is also hosted.