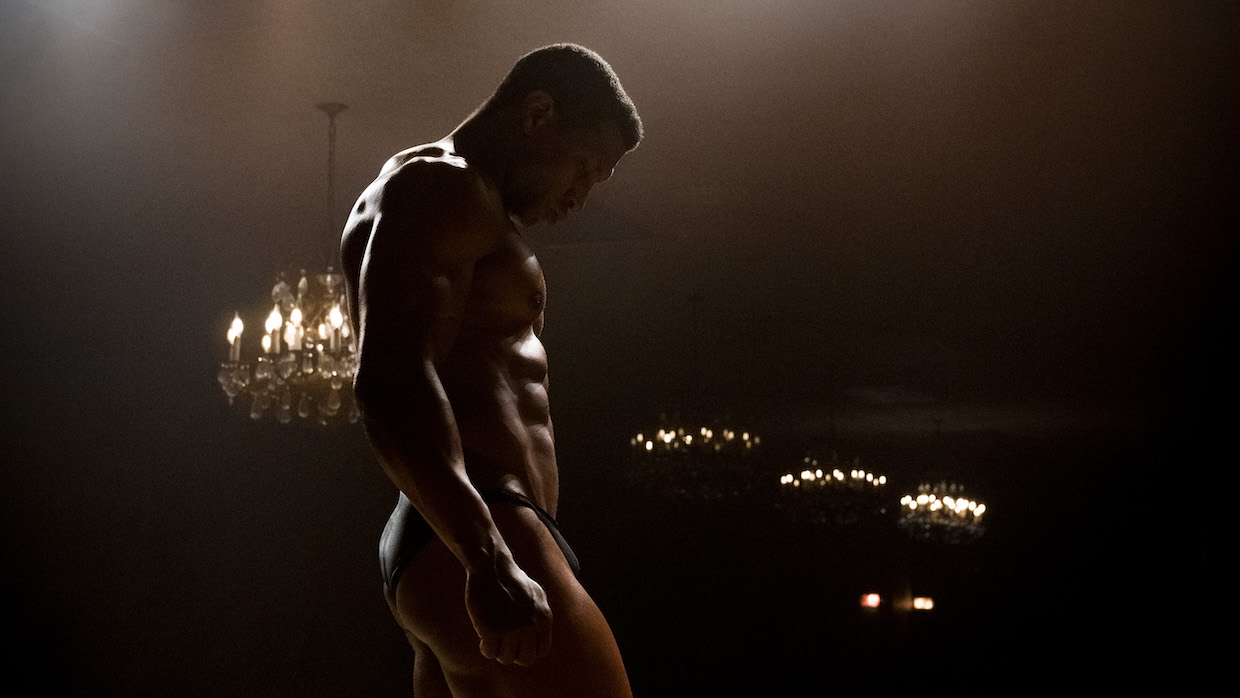 It’s tricky to pick a single moment because when you’re making a movie these unexpected obstacles happen—for better or worse— every day. Some days it was a piece of equipment that broke, other days it was losing a location at the last minute. Sometimes an actor doesn’t feel well or decides they no longer like their dialogue, or there’s some internal strife between departments in the crew. It’s always good to have a plan heading into the day, but you should also plan for that plan not to work. Inevitably, whenever there’s a hiccup and things go awry, you just have to focus on what’s important. And after you sort through the panic and the dust settles, everyone realizes the important stuff is generally pretty simple. Film crews are incredibly resilient and adaptable, and no matter what comes their way, they always seem to find a solution. Whether it’s moving a scene to another day, reworking a stunt or tossing out a bunch of dialogue, there’s always an answer. It’s an old cliche at this point, but it’s true: From these setbacks, real creativity often emerges simply because the filmmaking team had no other choice but to find a way through.

This also extends to post-production. I’ve found that once you get into the edit room, invariably about 30% of what you once thought would work no longer works. There are always scenes that you felt good about that don’t cut together, but then there are other ones that felt shaky on set and suddenly are really beautiful.  A lot of re-balancing, rearranging and little editorial magic tricks happen in the cutting room. Once we’re done shooting, we never look at the script again, because at this point the footage is calling the shots and it’s up to us to work with what we have. I’ve found it’s best to just swim with the current and allow the movie to tell you what it wants to be.