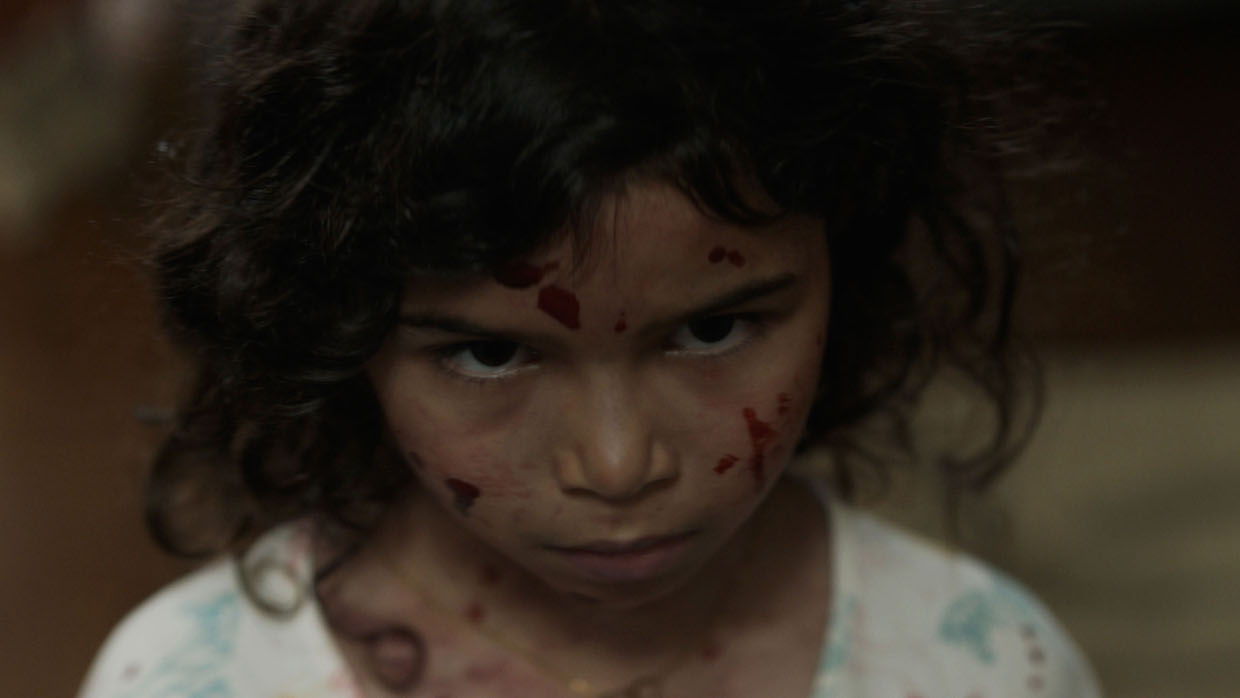 A modern-day, female-focused retelling of Mary Shelley’s Frankenstein, Laura Moss’s birth/rebirth refuses to flinch when it comes to portraying the bloody viscera of the birthing process. The film follows a maternity nurse Celie (Judy Reyes) who experiences a life-shattering personal loss. Soon after, she forms an unlikely relationship with pathologist Rose (Marin Ireland), an aloof genius who’s covertly working on a medical process that can reanimate the dead.

DP Chananun Chotrungroj told Filmmaker about her and Moss simultaneously attending the NYU Grad Film program, the iconic film that served as birth/rebirth‘s visual touchstone and how her own experience in the delivery room impacted the film.

See all responses to our annual Sundance Cinematographer Questions here.

Chotrungroj: Laura Moss and I went to the NYU Grad Film program together so I had an opportunity to read different versions of Laura’s script as she was workshopping it through the program. What I love about the NYU community is how tight-knit it is creatively—I’m grateful that Laura and I had a chance to work together as both as classmates as well as professional collaborators in the making of this film.

Chotrungroj: The film is an exploration of the pain that can come with motherhood. I was drawn to Laura Moss’ script because of the volatile emotion journey the main characters undertake. For this film, I wanted the characters to guide the cinematography. The visuals of the film served the inner feelings of the characters.

Laura and I storyboarded the film tightly to make sure each moment was humanized visually and the audience can best journey alongside the difficult decisions our characters make. We also worked closely with production designers Courtney and Hillary Andujar to intimately craft each space of the film. We often played with frames within frames to rhyme the locations with the inner life of our characters. We also often shot with reflections to hint at changes the characters go through.

Chotrungroj: One of our inspirations was the iconic Frankenstein film from 1931. The premise of the film feels less of a fantasy in our current era and medical technology. We sought to modernize our story with our filmmaking.

Chotrungroj: Our biggest challenge was filming with a live pig for a key scene in the film. We had to work carefully around the animal so it felt comfortable and safe. We employed a lot of visual tricks to craft the scene.

Chotrungroj: We filmed with the Alexa Mini due to the tight spatial restrictions of our locations. The compact size of the Alexa Mini allowed us to have a small footprint and film in a flexible way.

The Anamorphic Primo Lenses from Panavision helped craft the visual language of our film. The wide framing allowed us to layer actors in ways that emphasized tension. We also used the anamorphics bokeh and blurs to distort the characters and background, conjuring a subtle ghostly feeling.

Chotrungroj: Two of the central locations of the film are a hospital and an at-home patient room—places of both birth and death, hope and suffering. We played with colors to emphasize this contrast. Cool hues in the skin of the ill and dead in contrast to the warmth in the living, for example. To achieve this effect we used a lot of LED and tube lights to create the cold feeling of a hospital. At home we used a mix of warm practicals and LEDs.

Chotrungroj: The birth scene in the film was the most challenging one to shoot. We wanted to portray the real violence and danger women sometimes go through when giving birth. I personally had a traumatic experience when I gave birth to my son. Laura and I talked deeply about the details of that experience together and tried to recreate the feeling through the use of swing-shift lenses. The swing shift lenses helped create the perspective of a woman giving birth—that disorienting, out-of-place, vulnerable experience.

Chotrungroj: The film was mostly baked in, but we shaped a lot of the style in the DI and pushed the skin tones to where we wanted them.