“I Wanted the Atmosphere To Feel as if the Light Was Slipping Away” | Sing J. Lee, The Accidental Getaway Driver 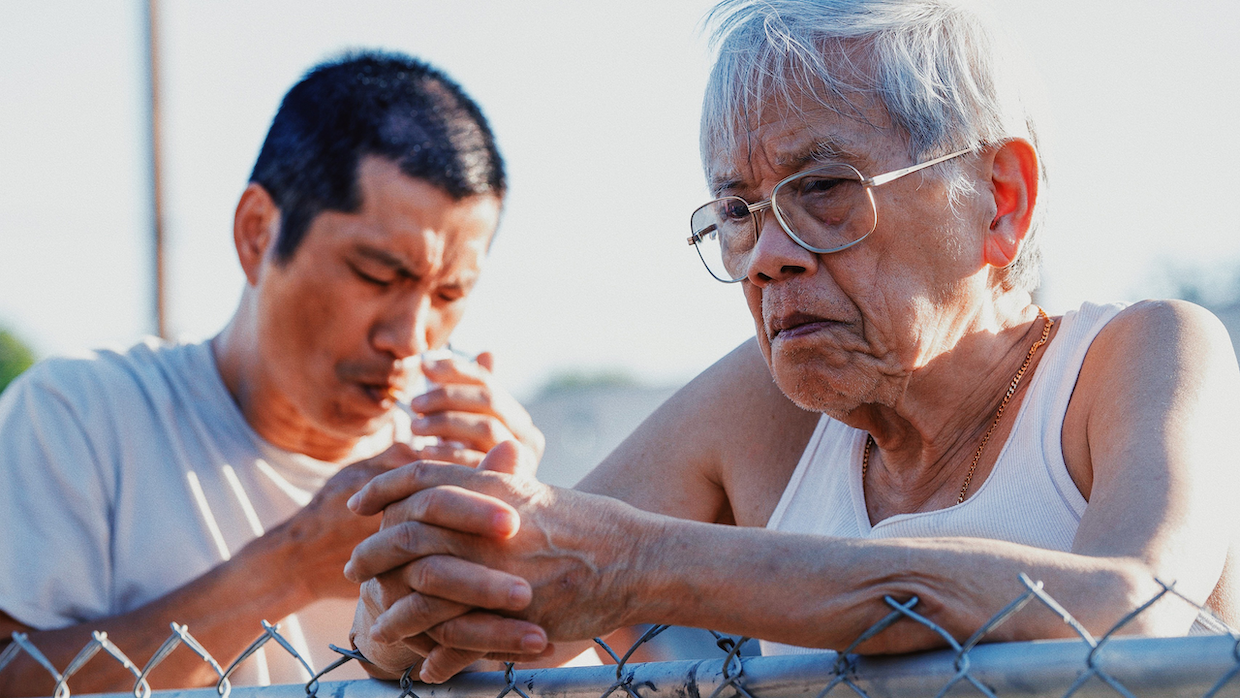 by Filmmaker Staff
in Director Interviews, Festivals & Events
on Jan 24, 2023

For the most part, this film was a good portion of night shoots. When we shot exteriors in daylight, we were aiming for early mornings or late afternoons, in some cases, gearing towards either of the twilights and the minutes proceeding or preceding it.

The importance of the light at these times holds meaning for the moments they appear in the film, especially when specific to one of the central characters, Long Mã. Most of these scenes were memories in his fever dreams, and I wanted the atmosphere to feel as if the light was slipping away from these memories. Even in the present, in the fleeting instances the four characters exist in daylight, that essence carried over, a half-light kind of purgatory that envelopes them.

We were always fighting the light, whether it be ready to roll as soon as we lost the sun, or finishing the day before it came back up on us. In other instances, cast and crew were primed to roll minimal takes as twilight came. My main focus with the visual language of the film was to capture the world of the film in precise, locked off compositions—specific and intentional, containing the characters. That coupled with a heavy schedule of car rigs in the first week meant for a unified push with the crew to find a rhythm that didn’t sacrifice any of the above.

What continued to make this manageable each day was the generosity and the passion of the lead cast. We conversed and worked together weekly over the year prior to production. We had a shorthand. I also had a shorthand with DP Michael Cambio Fernandez. We’ve worked together on a few projects over the past four years and the unspoken understanding of the spirit and philosophy we were striving to capture was always present.