Culture Hacker: What if 5th Graders Ruled Your Storyworld? 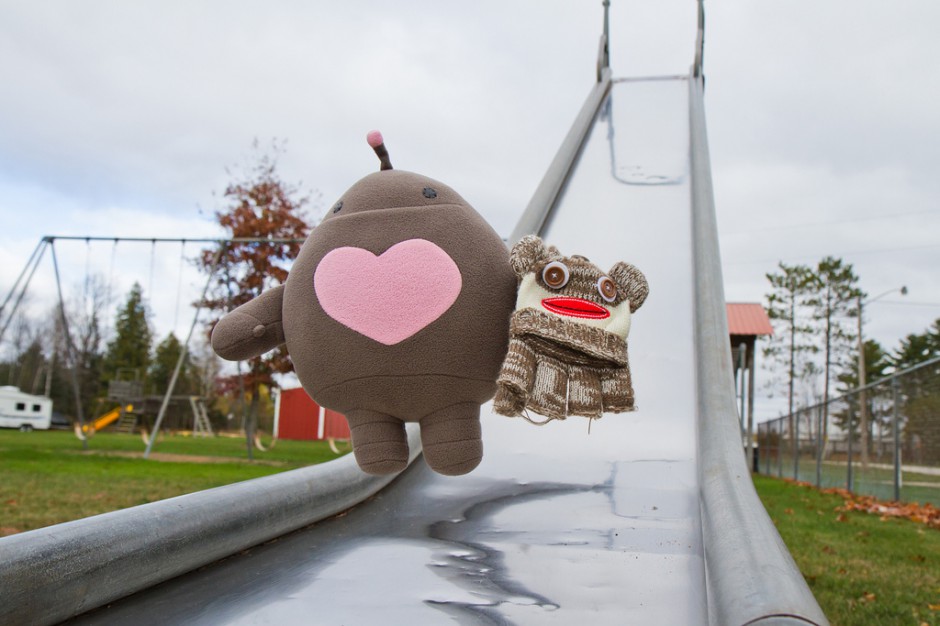 What does it take to tell a story in the 21st century? That’s a question I’ve been wrestling with. As I watch the concept of authorship shift due to the democratization of the tools, my views on storytelling are changing. What was formally known as “the audience” has become something more akin to a collaborator.

Co-creation sends shivers down the spines of most filmmakers. Many authors see it as a type of hijacking, a loss of creative voice or control. But let’s look at it from a different point of view. For most of the 20th century, audiences were expected to consume films made behind a curtain of mystery — stories passed down from professionals to audiences. Flash-forward to a connected world where everyone is his or her own media company, able to push-button publish for the world to see. In an instant the simple notion of “the audience” is dead. 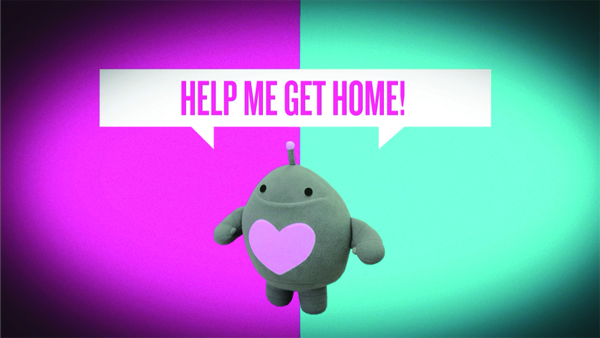 But this is not just a change driven by technology; it is also being led by market conditions. The core demographic for independent films is getting older, with new cinemagoers placing less value on the experience. Consumers aren’t collecting films on DVD, less people are going to the theater and the promise of VOD has yet to fill the gap. This combined with a new generation of “digital natives,” growing up with connected devices and swimming in a sea of content, challenge the notion of what the future of independent filmmaking will become.

To make matters worse, filmmakers are a dependent breed, often embracing inefficient models that surely don’t have their interests at heart. Paralyzed by desperation and bad deals, filmmakers often fear failure and cover it up with an air of success. While usually suppressed in articles, panel discussions and by filmmakers themselves, this failure is exactly what breeds the innovation that independent film needs. Fail quickly, learn from it and share the experience with others.

One reoccurring mistake filmmakers make is relying on models and methods that were developed in the 20th century. World-renowned designer and futurist Buckminster Fuller has a poignant quote that hits the issue head-on:  “You never change things by fighting the existing reality. To change something, build a new model that makes the existing model obsolete.”

New creative and business opportunities rest in the relationship that a filmmaker chooses to have with those formally known as “the audience.” In what is sure to be messy and chaotic sits a unique collaboration for those willing to experiment.

In some ways I’ve felt that my own work has been constructed for audiences that don’t yet exist. Often they are designed in fragments pulled together using a variety of technological and physical elements in order to build narrative experiences. It struck me recently that the rapid prototyping I have been merging with my storytelling is like making little bets. This revelation came while I was reading Peter Sims’s book titled, in fact, Little Bets. At the time I was preparing for a class I’m now teaching at Columbia University about storytelling in the 21st century. Sims explains how small discoveries can lead to big breakthroughs. By throwing caution to the wind, you can break the confines of perfection, risk aversion and excessive planning. In other words you can open yourself to discovery through experimentation.

This fall I’m jumping into deep water with an ambitious project that is under funded, short on time but big in heart. I’ve decided to experiment with a trilogy of participatory storytelling projects. The three works are experiential educational efforts that combine film, gaming, collaborative problem solving and creative writing. At the core of the trilogy is the desire to teach media literacy across generations while at the same time discovering what it takes to build a collective narrative.

Prototyping an experience that can work across languages, generations and devices is the goal of the first installment of the trilogy. Robot Heart Stories (robotheartstories.com) begins when a robot crash-lands in Montreal and must make her way to L.A. in order to find her spacecraft and return home. Two 5th-grade classrooms in underprivileged neighborhoods, one in Montreal (French speaking) and the other in L.A. (English speaking), use math, science, geography, creative writing and collaborative problem solving to help a robot make her way across North America.

The robot is a connected plush toy able to track and broadcast her location and findings. A team of filmmakers and photographers travel with the robot. Upon reaching a destination the robot will be photographed. Driven by the students’ imaginations, a community of more than 40,000 designers and illustrators will work to bring the students’ stories to life by enhancing the photographs of the robot on her journey.

At the same time, Robot Hearts Stories extends beyond the classroom, as the project welcomes involvement from a global community. Participants of all ages can share their own passions in the form of a creative act involving a robot they can print, customize and document. For each photo or piece of art featuring the robot that is submitted, the “signal strength” of the robot grows stronger and helps her to find her way back home.

The project concludes with an actual rocket launch as the robot, copies of the students’ stories and the artwork inspired by them will be shot into space.

Robot Heart Stories attempts to reboot how we think about education, and, in the process, unleashes a collaborative journey that empowers the imaginations of at-risk students. Produced by more than 50 collaborators from all over the world (found via a series of tweets), Robot Heart Stories is an experiment in designing “with” instead of “for,” an attempt to learn more about participatory storytelling and the realities of co-creation. What the project does from here — well that’s a question of where two classrooms of 5th graders decide to lead us.