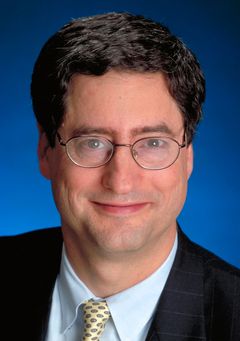 by Jason Guerrasio
in Uncategorized
on Nov 23, 2011 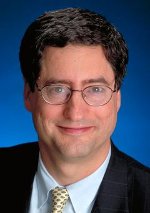 This Monday night the Gotham Independent Film Awards will honor Tom Rothman, chairman and CEO of Fox Filmed Entertainment, with one of their annual Tribute awards.

In a career that’s spanned close to three decades, Rotham has been one of the most successful execs of our era. Along with overseeing at Fox some of the biggest blockbusters ever made, he’s also put his mark on today’s specialty films having founded Fox Searchlight in 1994.

Let’s go down memory lane and check out some of his highlights.


One of Rothman’s earliest credits was as co-producer for Jim Jarmusch‘s classic, Down By Law.

Rothman’s first film he released through Searchlight was the Sundance Grand Prize winner The Brothers McMullen. Quite a way to start. After years of flirting with the Best Picture Oscar with nominations for The Full Monty, Sideways, Little Miss Sunshine and Juno, Searchlight got the win with Danny Boyle‘s epic love story Slumdog Millionaire. Most recently, Fox studio has had their share of tentpole success under Rothman (the X-Men films), but what he’ll be remembered most for is having the highest grossing film of all time under his watch.