by Nicholas Rombes
in Columns, Filmmaking
on Jan 18, 2012

At the hardware store (in a scene that doesn’t appear in an earlier draft of the script) a moment of frontier humor staged so fundamentally close to truth as to approach the surreal. A customer (as if a future character from Twin Peaks who has slipped back in time four years) holds an axe up to Double Ed, who reads the number to the blind Double Ed: “New axe, 48721.” It’s a welcome bit of humor in light of the previous scenes in Dorothy’s apartment, right down to the awkward stance of the axe man (pipe in mouth), as if he’s in the midst of some cryptic roman salute. Or . . . Paul Bunyan. An association of images: 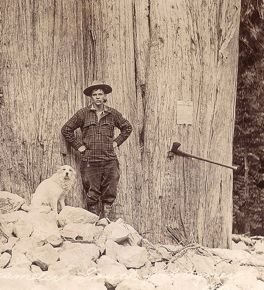 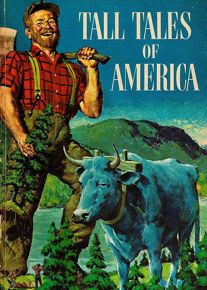 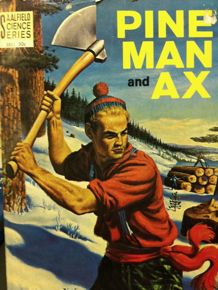 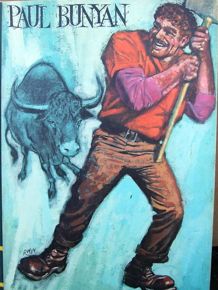 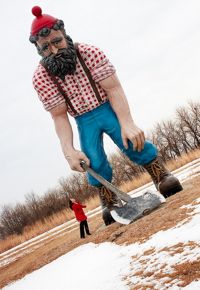 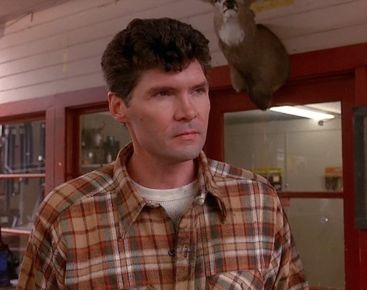