by Alexandra Byer
in Filmmaking, Sundance
on Jan 25, 2012 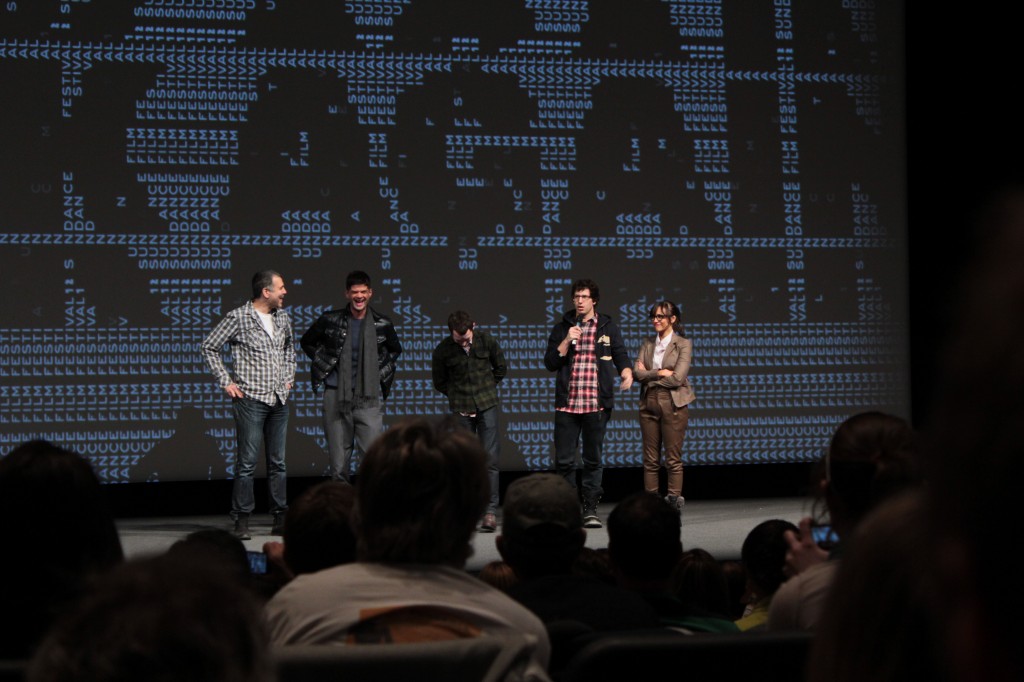 Andy Samberg joked that it was finally nice to be acting in something where he “wasn’t rapping or wearing a bird suit.” 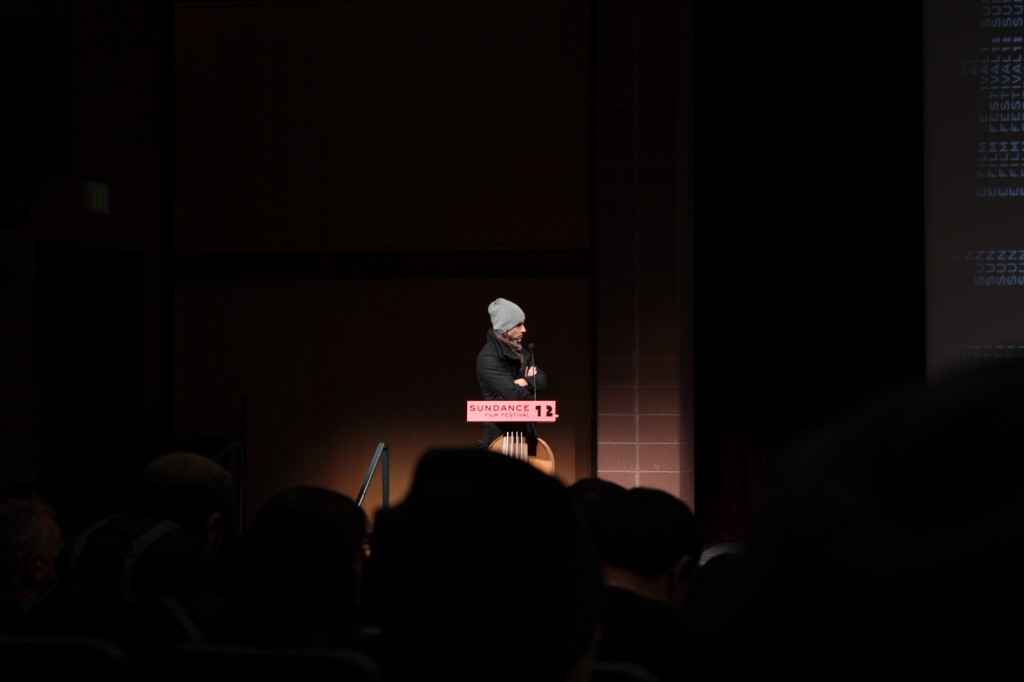 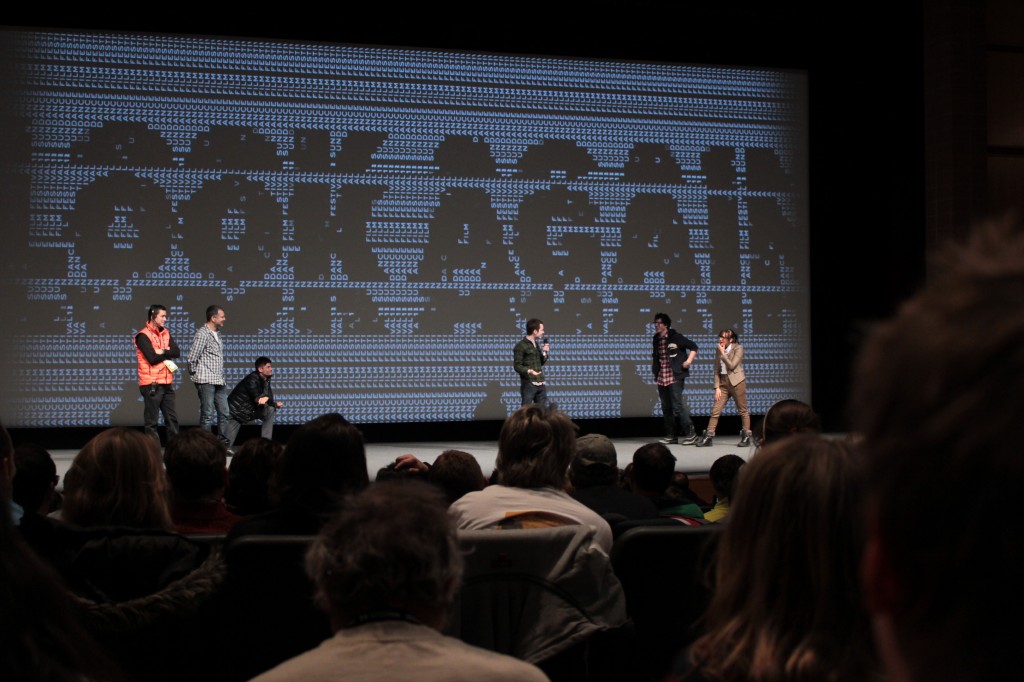 Elijah Wood’s co-stars cleared the stage, leaving him alone to answer a question regarding his influences for his gay character. Wood answered that most of the inspiration came from costume designer Julia Caston’s impeccable wardrobe choices. 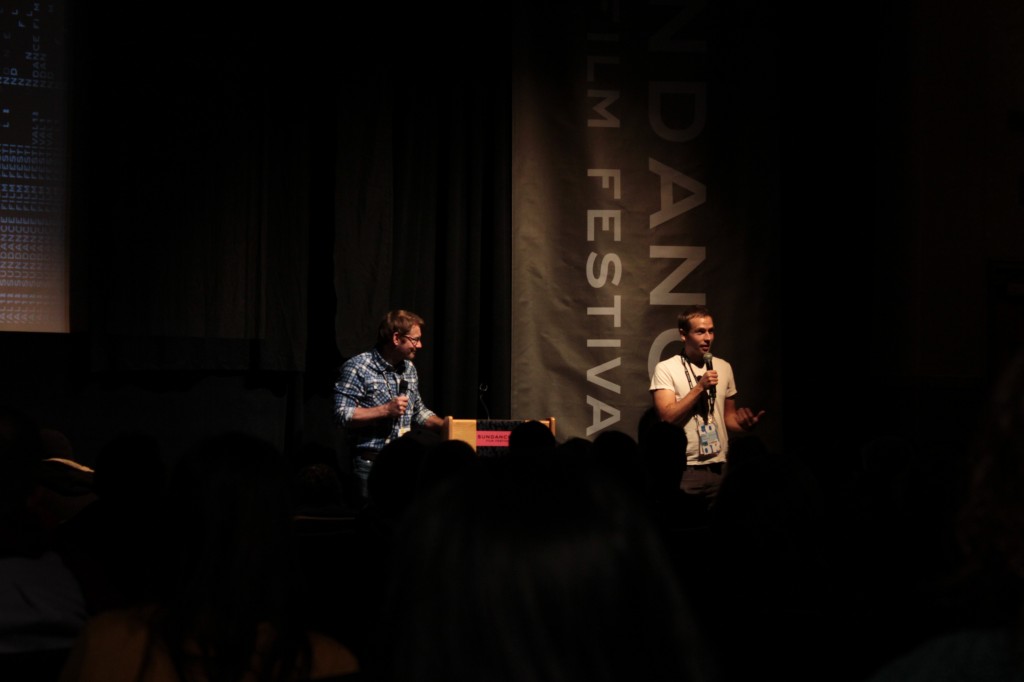 Director Mark Webber spoke about the process of making a film with his own son as the protagonist. 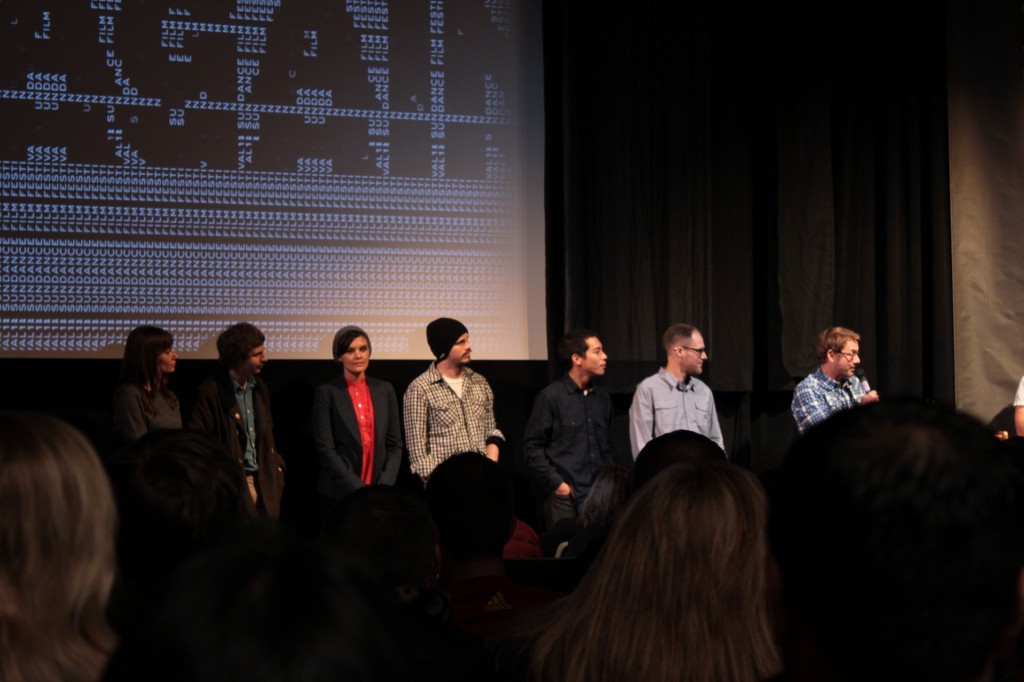 The End of Love‘s cast. 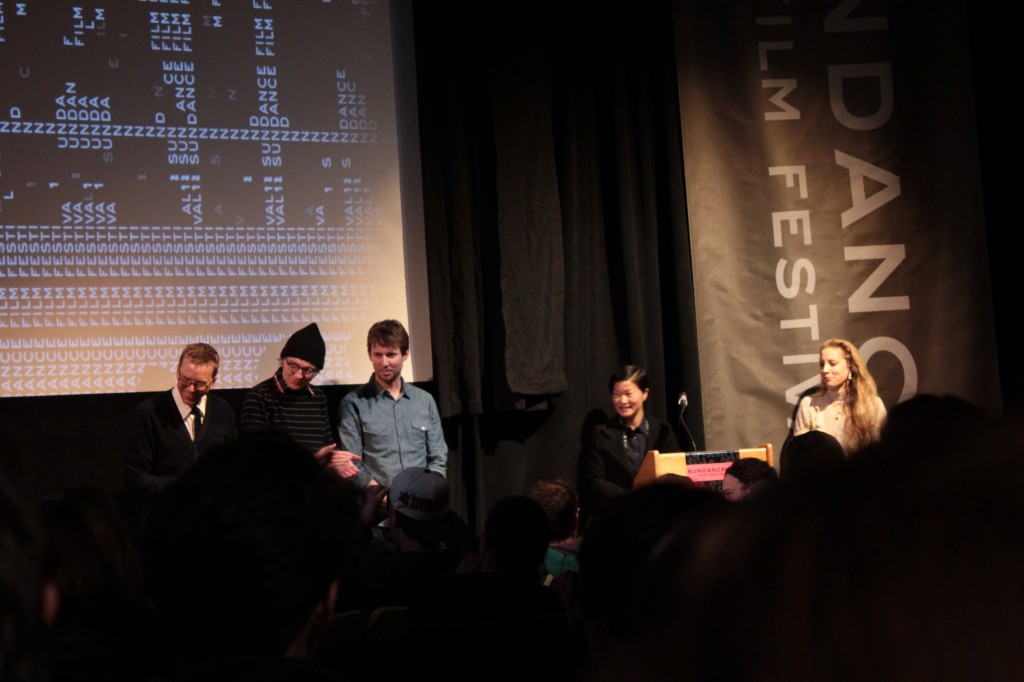 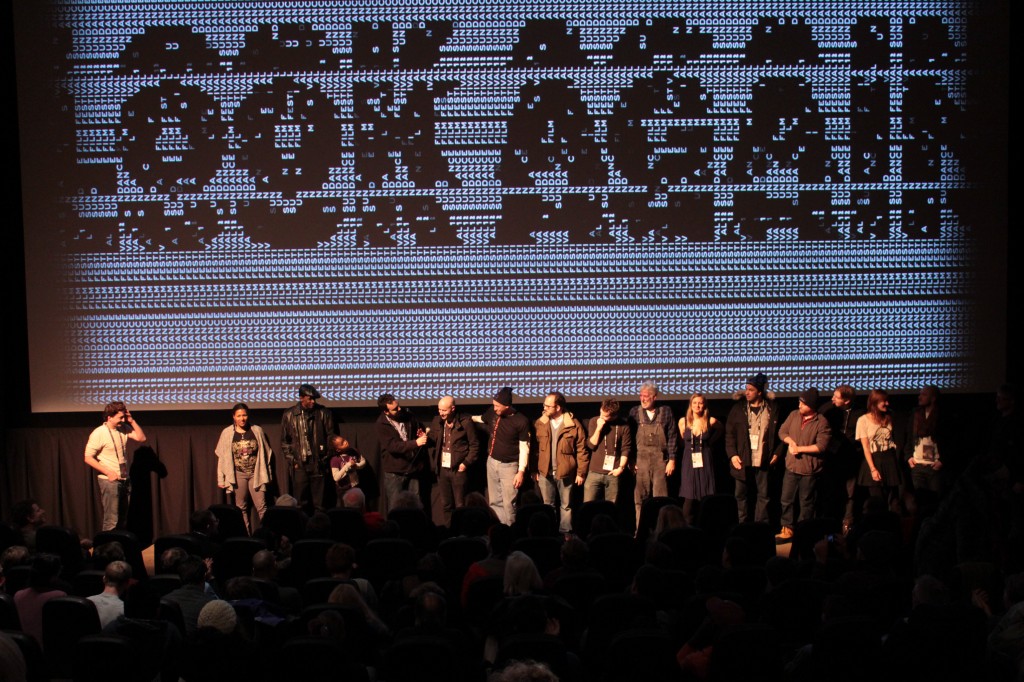 The cast and crew of Beasts, which was acquired at the festival by Fox Searchlight. 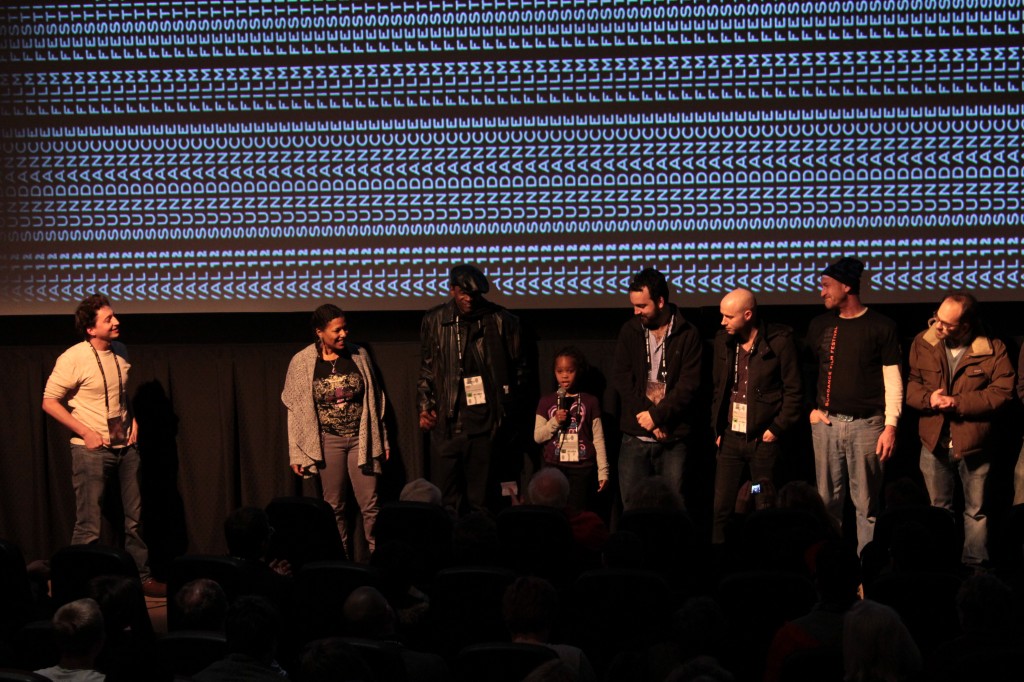 The protagonist of Beasts, Quvenzhané Wallis, spoke about the casting process – proving she is just as precocious in real life as she is in the film. 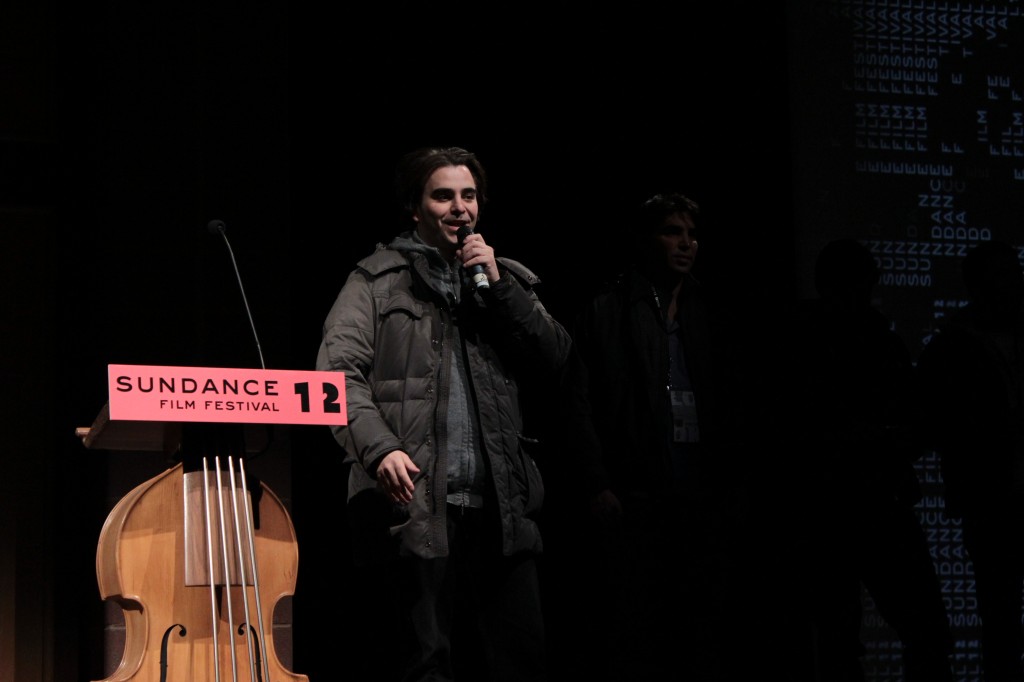 The director Nicholas Jarecki, fielded some difficult questions at the Q&A following his film’s screening. 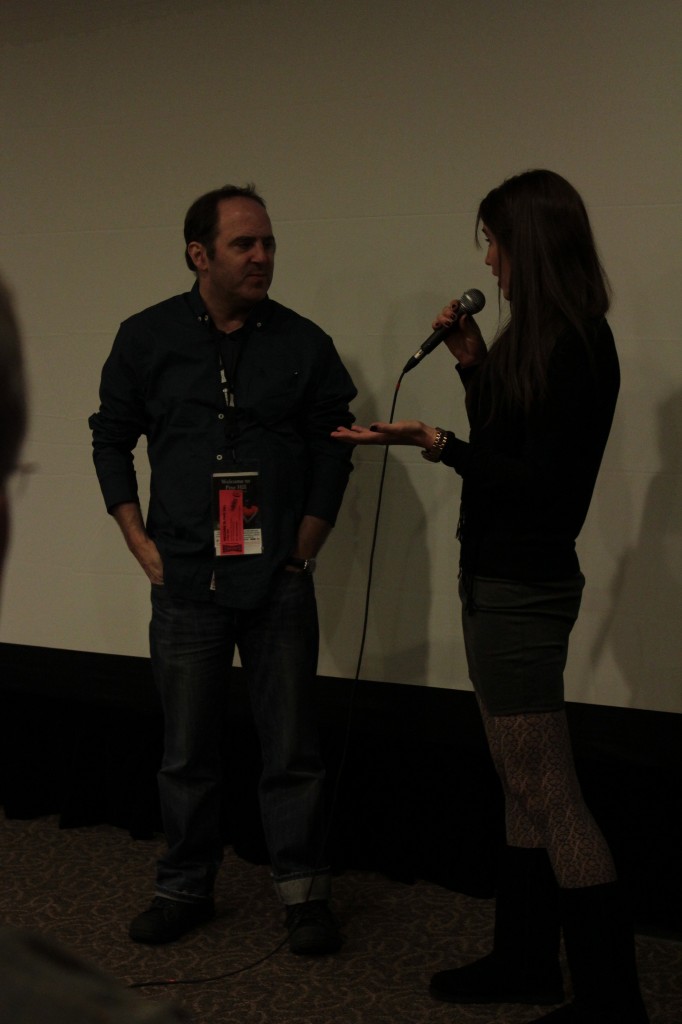 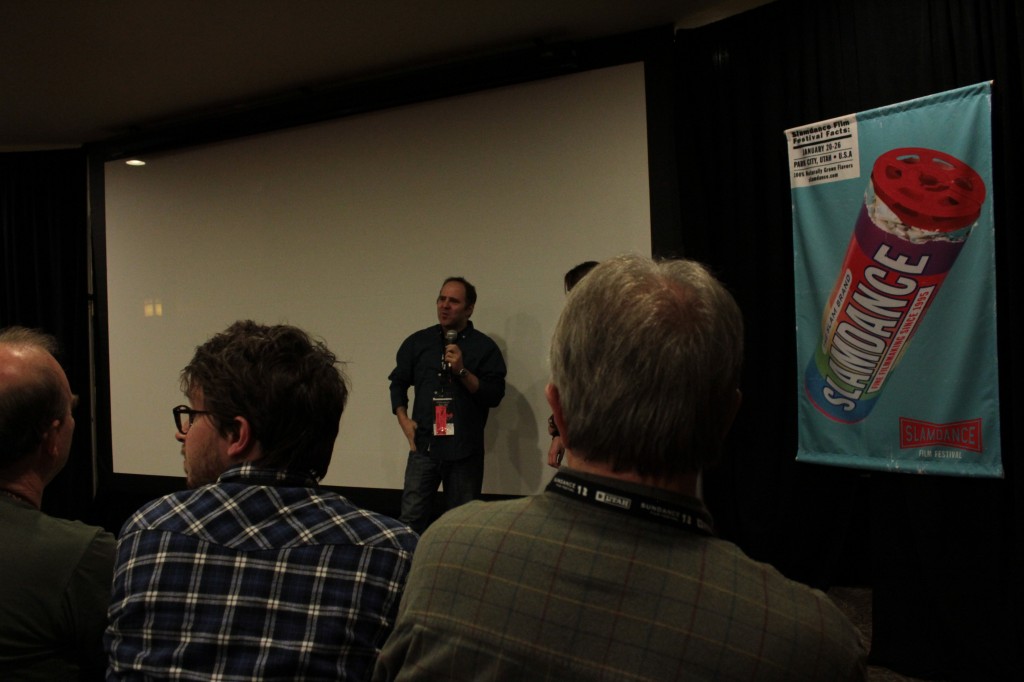