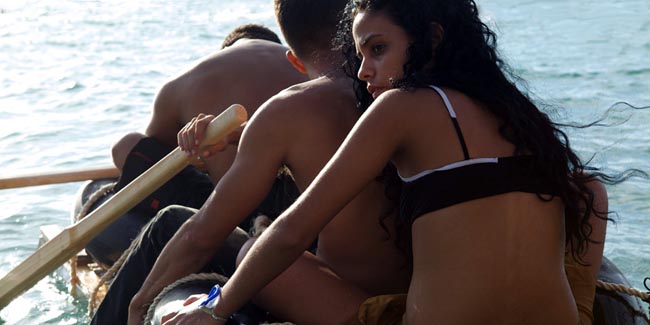 Lucy Mulloy’s Una Noche, a big winner at Tribeca last month, has been acquired by Sundance Selects for distribution in North America. The film netted the young director an award for Best New Narrative Director at Tribeca Film Festival in April, as well as accolades for cinematography and acting. Mulloy wrote the screenplay, a story of three disillusioned Cuban teenagers who undertake the tense 90-mile journey from Cuba to Miami.

Jonathan Sehring, president of Sundance Selects and IFC Films, issued a statement calling Mulloy’s debut feature “a remarkable first film that vividly takes us into the lives of 3 teenagers living in Havana looking for a better life. Lucy Mulloy is a major director to watch and has created a film that is both vibrant and sexy but also powerful. We look forward to working with her and her remarkable cast on the release of this film.”