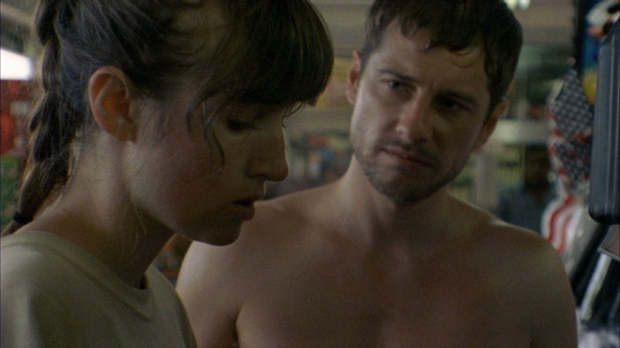 During the fall, Filmmaker magazine organized a traveling screening series showcasing the work of this year’s “25 New Faces of Independent Film,” which included a fantastic show at the IFC Center. Tonight, the 25 New Faces series returns to NYC for a week of screenings at the reRun Theater in Dumbo, with the festivities kicking off with an excellent shorts program followed by an opening night party.

If you’re in the NYC area, please come out and support this series and check out some really wonderful films. (Go here to buy tickets.) I look forward to seeing many of you there!