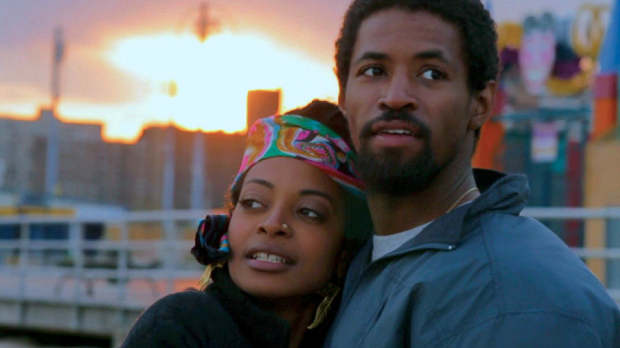 Making a movie, you’re expected to sacrifice sleep and if you’re fortunate enough to have one, a life…for a time. Even sanity, some say. But in the context of making this film, I prefer to think of sacrifice in the vein of sacrificing a chicken or a goat to a spirit. Sacrificial sacrifice. For something magical you could never understand. Because making this film was that for me. There were no “Damn, I wish I was doing something else” days. I didn’t get sick. I wasn’t at war with a lover. It wasn’t effortless but our efforts were always doubly and triply rewarded. And that never happens. So really when I think of what I sacrificed, I sacrificed the movie not getting made. Because for so long that got me up in the morning. The rejection letters. The limp rewrites. That’s a strong cup of coffee. And when I think about making my next film, I don’t have that anymore. It doesn’t seem so unlikely.