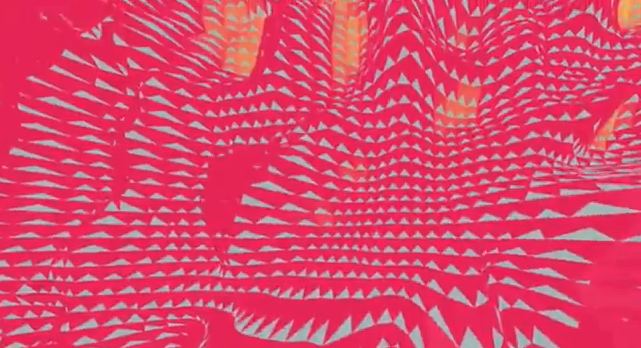 by Lance Weiler
in Filmmaking, Transmedia
on Jan 8, 2013

Developing an understanding of code is a valuable skill. In fact its now a 21st century storytelling reality. While it’s not critical for you to rush off and learn how to code, it wouldn’t hurt to become more familiar with the terminology, process and realities of producing digital / interactive projects.

As filmmakers expand their work beyond a single screen new roles such as creative technologists are emerging to bridge the gap between tech and story. The role has been adapted within ad agencies, interactive firms and media companies as a way to plan and execute digital strategies. At the same time Sundance, Tribeca, POV and others are experimenting with story and code. Within the last year they have run labs or hackathons in an effort to explore new modes of storytelling. Meanwhile, the IFP is launching a transmedia incubator which will be an anchor of their newly announced New Media Center and Matter VC has opened a storytelling-focused accelerator in hopes of innovating story-driven technology.

Here are some valuable resources to help you get started…

StoryCode is a non-profit focused on growing a bridge between the story and technology community. They hold monthly events where creators pull back the curtain on process and they’re currently gearing up for their second Story Hack.

Tribeca Hacks – In 2013, Tribeca is staging a number of hackathons that enable filmmakers and technologists to roll up their sleeves and experiment by making. Last month they staged their first hack at MIT, utilizing Zeega an open source project focused on interactive storytelling.

Sundance’s New Frontier Story Lab – The lab brings together programmers, designers, creative technologists, writers, directors and storytellers around a handful of projects each fall to explore new forms of storytelling.

Made in New York Digital Media Center – The center will launch later this year. At its core will be a transmedia incubator focused on building the next generation of story driven technologies.

The second POV Hackathon will be held this week in NYC. POV is staging a number of hackathons as way for independent producers and technologists to build story focused prototypes.

General Assembly offers a variety of courses for those wishing to learn more about all things code.

Code Academy is a free and interactive way to learn code. Their mission is to turn tech consumers into empowered builders.

Building Storyworlds is an ongoing tumblr tied to a grad course I teach at Columbia University on the art, craft & biz of storytelling in 21c.

PBS’ “Off Book” series has an interesting episode on The Art of Creative Code.

Bond Strategy and Influence held a Film Experience Hack this past fall. They are planing more. Read Scott’s write up here.

FIND recently staged a Movie Hackathon that was a partnership with FastCo and Zefr.

TransmediaSF is collaborating with Startup Weekend to stage a 54 hour concept to prototype weekend. Participants must mix online, mobile and real world in a compelling way to tell stories that have a positive impact on the city.

***If you know of a good resource that I’ve missed please leave a comment with a brief description and a link.

And finally, for those in and around NYC, make sure to get a ticket to Mark Harris’ The Lost Children. The immersive storytelling experience takes place at The Film Center at Lincoln Center on January 22nd & 28th.

Lance Weiler has written, designed, built, directed, and run various film, tv, gaming and immersive storytelling projects. In 2007, he co-founded diy days, a gathering for those who create which is held in the US and Europe. Currently, Lance is collaborating on a project with David Cronenberg, TIFF and the CFC which will launch later in 2013. For fun he curates a site full of random things he <3’s called Text of Light.