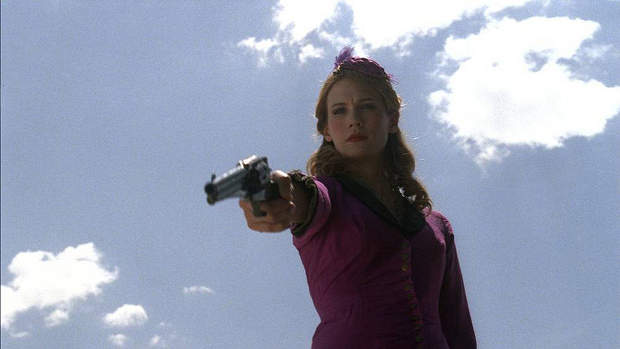 by Filmmaker Staff
in Sundance, Sundance Responses
on Jan 23, 2013

It all depends on who you ask. The producers would probably say they sacrificed an ungodly amount of money. Which is true. Good on them. The actors might say they sacrificed a larger paycheck on a bigger movie. To be sure. It’s an indie. The narcissist, which by definition every filmmaker qualifies, says EVERYTHING: grooming, pond-gazing, moonlight sonatas, vengeance against enemies, meditative bowel movements, a drastic reduction in sexual activity (if not a total loss), etc. But we’re twins. So we sacrificed each other.

Our time, our money, our confidence were torched daily. We shared a house, a car, a camera, a phone, our positive thoughts and negative ones. At night, we shared sleepless hours on the patio under the southwestern sky harried by the idea that we would fail and fail big. We would not complete our days, actors would quit, the crew would hate us, the producers would fire us. Twin tornadoes of doubt swirling in our shared psyche. Then we were shipped to New Orleans for post production and forced to suffer confinement in a haunted mansion at the end of Bourbon Street. Drunk moanings, ghosts howling, bedlam at every sweltering heartbeat. Then came the first cut and we sacrificed all hope of making a perfect movie. Heavy mornings followed where the sheets became lead tombs. We had failed. Failed humongous. But then, in the weeks of slicing, a stone is revealed, shining in some areas, promise in others, a cut you can live with. Sacrifice? Yeah, it all depends on who you ask. The movie realized, the toll immense, we’re going to Sundance and it was worth the expense.