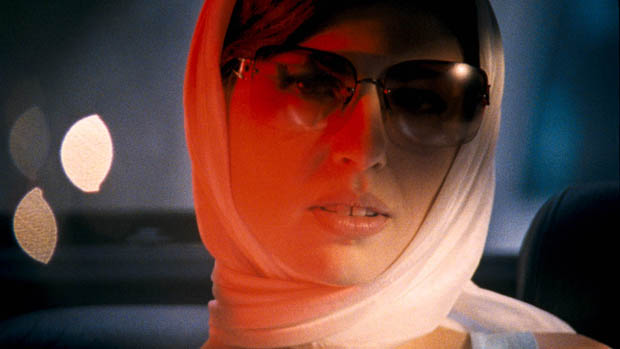 BLANK CITY Lorber Films – available now A group of artist friends make no-budget, handmade films way outside the mainstream, often acting and crewing for each other while developing a defiant, totally alternative sensibility and star system. Mumblecore? No, I’m talking about the downtown New York No Wave film scene of the 1980s, a spirited and impossibly cool movement celebrated in Céline Danhier’s Blank City. Included are scenes from pictures like Jim Jarmusch’s Stranger than Paradise, Amos Poe’s The Foreigner, and, from the subsequent Cinema of Transgression movement, Richard Kern’s The Right Side of My Brain. As interviewer, Dahnier provides […]