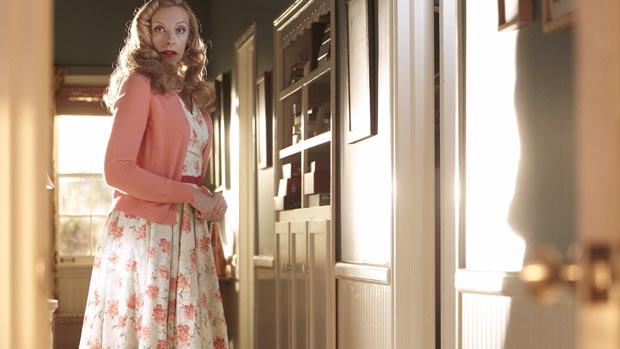 Spring 2012, The Big C, The Tudors, United States of Tara

Earlier this year, The New Yorkermagazine hosted a panel discussion titled, “Is Television the New Cinema?” In his opening remarks, The New Yorker’s editor, David Remnick, posed the question, “Television is in the process, in many ways, of eclipsing cinema: True or false?” While the panelists didn’t give a definite answer, it was generally agreed that the TV medium — once considered a mainstream form of “junk storytelling” — has recently blossomed. Journalist Emily Nussbaum noted the rise, beginning in the late ’90s, “of a breed of irascible, aggressive and auteurist TV makers,” and the creation of shows like Buffy […]