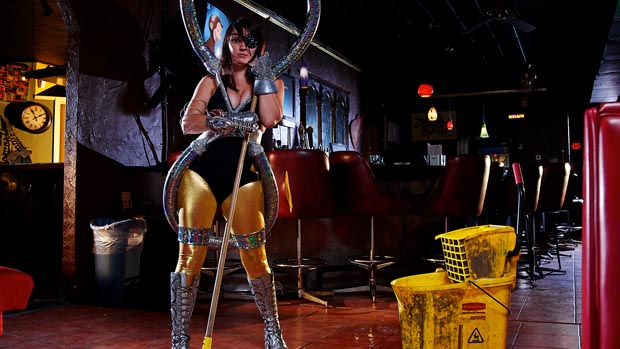 1 John Peel’s Record Archive Regarded as one of the greatest DJs of all time, the legendary John Peel introduced British listeners to countless seminal bands – including The Buzzcocks, New Order, The Slits and Peel’s favorite band, The Fall – on his BBC Radio 1 show, which ran from 1967 until his untimely death in 2004. Now the Arts Council England, via its website The Space, has created an online archive of Peel’s radio shows, live sessions and, most remarkably, his incredible record collection. For fans of Peel and music in general, this website is a veritable rock-and-roll treasure […]