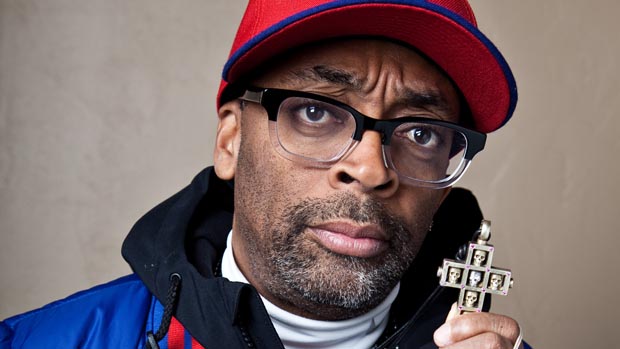 Spike Lee’s Do the Right Thing exploded on the screen in 1989; an energetic, in-your-face portrait of a Brooklyn neighborhood — Bed-Stuy — on the hottest day of the summer as racial tensions boil over. Lee’s third film, it was an instant classic, scoring the writer, director and actor an Academy Award nomination for Best Screenplay. A decade later it was placed in the prestigious National Film Registry of the Library of Congress. Following She’s Gotta Have It and School Daze, the film also cemented in the public’s eye Spike Lee as “Spike Lee,” a bold and savvy showman who […]