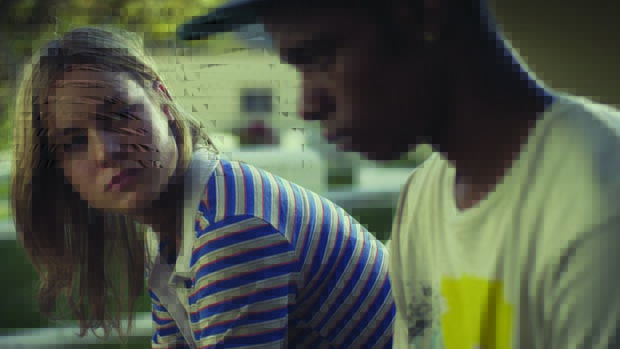 by Scott Macaulay
in Festival Circuit, Issues
on Apr 23, 2013

Mars is a lonely, spiritually bereft place in Philip K. Dick’s science-fiction classic The Three Stigmata of Palmer Eldritch. Colonists live inside, away from the planet’s harsh elements and unexpected predators, whiling away the hours by playing a hallucinatory role-playing game called Perky Pat. Using little figurines — avatars, really — and a psychoactive drug, they transport themselves into a consumer fantasy world back on Earth. I thought of Dick’s book as I walked past an exhibit at SXSW Interactive this year. A company was demonstrating its 3D-printing prowess by making little plastic figures based on your Facebook photo — […]