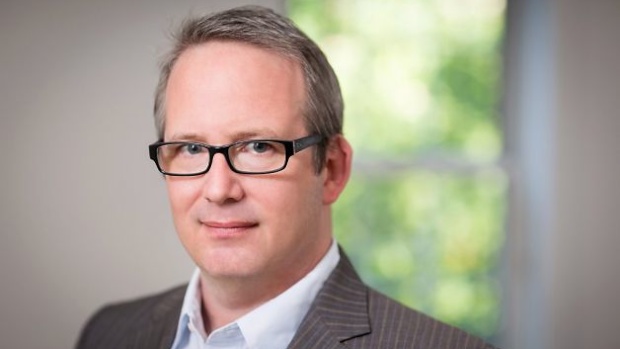 by Scott Macaulay
in Distribution, Filmmaking
on May 5, 2013

At his Hope for Film blog, producer and San Francisco Film Society executive director identifies and speculates on 17 current conditions of the film business, prompting us to consider how we’ll consequently evolve our own practices to take them into account. The post accompanies the launch of the SFFS’s A2E (Artist 2 Entrepreneur) program, a new pilot program “designed to give filmmakers the necessary entrepreneurial skills to achieve a sustainable creative life amidst this changing paradigm.” (It was this weekend, but you can read the schedule here.)

I’m particularly interested in Hope’s point number four, below, in which he writes about the imbalance between production and consumption. “We make far more films than we currently know how to use or consume,” he writes. “We drown our audiences in choices.” I’ve been thinking a lot about this myself. A decade ago, Filmmaker was a quarterly print magazine that did a decent job of covering the best of what’s out there in independent filmmaking. Today’s it’s a quarterly print magazine plus a daily website publishing ten times what we published in the past… and I still feel there is so much more out there to write about. Like everyone in this business, we’ve had to develop our own strategies to sift through the deluge. I wonder if creators today think about and strategize for the world they are entering into. While I continue to mull over this, read Hope’s thoughts. The first half are posted here, and you can follow the link for the rest.

1. Filmmaking is not currently a sustainable occupation for any but the very rare. It is not enough to be very good at what you do if you want to survive by doing what you love.

2. Presently speaking, artists & their supporters are rarely the primary financial beneficiaries of their work – if at all. Filmmakers are not sufficiently rewarded for their quality creative output under current practices.

3. The film industry’s economic models are not based on today’s reality. They are predicated on and remain structured upon antiquated principals of scarcity of content, centralized control of that content, and the ability to focus the majority of consumers towards that content.

4. Film audience’s current consumption habits do not come close to matching the film industry’s production output. America remains the top film consumption market in the world, and is thought to be able to handle only around 1% of the world annual supply – consuming somewhere between 500-600 titles of the annual output of approximate 50,000 feature films. We make far more films than we currently know how to use or consume. We drown our audiences in choices.

5. The film industry has not found a way to match audiences with the content they will most likely to respond to. It doesn’t even look like this is a priority for the business. Everything is spaghetti against the wall, marketed in the same way & only to the most general demographics of race, gender, & income.

6. In order to reach the people who might respond to a film, the film industry remains dependent on telling everyone (including those who could care less) about each new film. It is a poorly allocated dedication of resources. We spend more money telling those who will never be interested, than focusing on those who have already demonstrated support.

7. There is no audience aggregation platform exclusively for those who love movies, no place where all people who love movies engage deeply about films – if there was, marketing costs could shrink. Digital distribution is an emerging market and will continue to evolve over the next decade. The value for titles for the long term has not been specified for digital distribution; currently only short term value is derived – and as a result films are licensed without full understanding of future worth. We are doing a business of ignorance.

8. Predictive value of films is primarily currently determined by an incredibly imprecise method:“star value”, a concept that grows less predictive by the day. Ask anyone and they will tell you that people do not go to movies anymore to see specific stars but interesting subjects. Granted, that is not a scientific method, but we know it to be true.