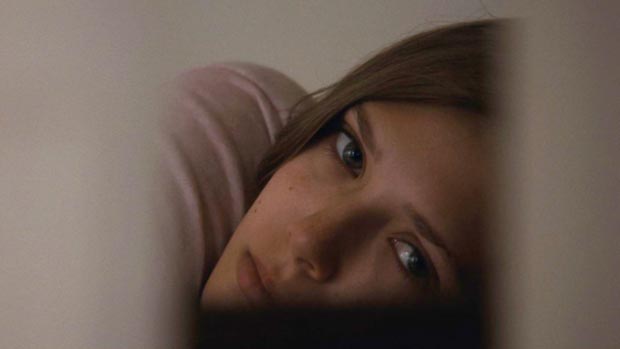 One year ago in this spot I cautiously heralded “signs of life” in the independent film world, citing, among other things, all the independently financed features (Black Swan, Winter’s Bone, The Kids Are All Right) headed for the Oscars. A month after I wrote my piece, Sundance 2011 concluded with a record number of acquisitions, which included films like the tough, defiantly independent Martha Marcy May Marlene and the no-budget Another Earth by none other than Fox Searchlight. And while American independents didn’t sweep the Oscars, they did figure prominently, with a Best Actress win for Natalie Portman. But, as […]