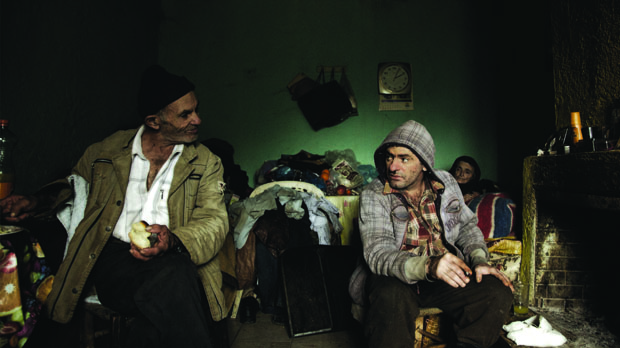 Greeks, if not Greece, persist. In March, the 15th edition of the Thessaloniki Documentary Festival presented 76 Greek premieres among its teeming 10 days of attractions, streaming many films across Greece and Cyprus, as well as 520 films in a Market with 55 buyers from around the world. “Here we are again, despite the hardships,” Dimitri Eipides, artistic director of the Thessaloniki International Film Festival and TDF reflected on opening night. Of its 1999 inaugural, he said, “Audiences were skeptical then. The establishment of an internationally acclaimed institution celebrating the art of documentary was something unheard of in Greece. But […]