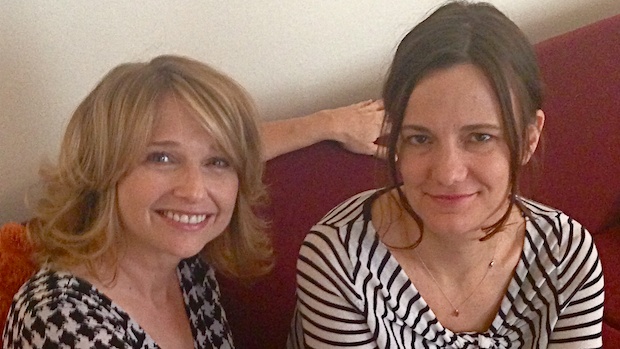 by Scott Macaulay
in Festivals & Events, Filmmaking, Financing
on Aug 8, 2013

The Juice Fund’s financing will be crowdsourced. Those interested in Tangerine’s goal of supporting women directors and increasing their presence in the film industry can make tax-deductible donations via New York Women in Film and Television. From the press release:

The initial $25,000 raise for the Juice Fund will be used to instigate concrete change in three ways:

Rewarding – Ten participating U.S. festivals will present cash Juice Awards to female narrative feature directors. This acknowledges the filmmakers and their work and encourages programmers to include and recognize more narrative features by women.

Mentoring – Juice Awards come with five hours of consultation by Tangerine principals Amy Hobby and Anne Hubbell and other industry veterans, including introductions, festival and distribution advice and guidance on future projects.

Building Community – A series of meet-ups for women directors at film festivals and industry events will provide opportunities for emerging talent to mingle with industry veterans, fostering peer-to-peer support.

The first Juice Award will be presented at the Woodstock Film Festival in October, with other events to take place at the Sarasota Film Festival and the Houston Cinema Arts Festival.

Said Hobby in a statement, “The Juice Fund is an integral part of our mission to raise awareness for the lack of narrative women directors, to provide audiences the opportunities to support them and to give them the resources necessary to make their stories come to life.” “We look forward to interaction and feedback from donors and recipients, “ added Anne Hubbell.

Donations can be made here.