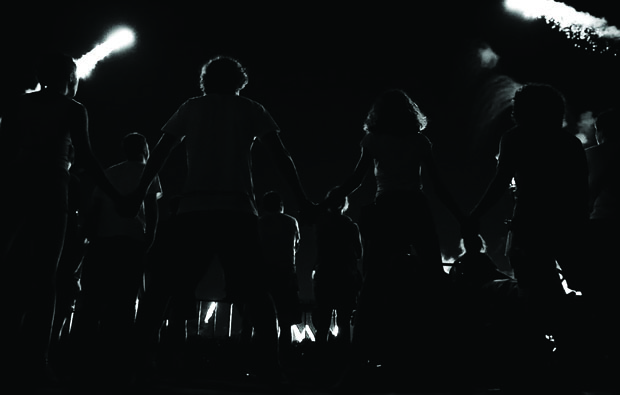 “What surprised me more than anything when we got to Sundance,” says John Sloss about Randy Moore’s Escape from Tomorrow, “was this sort of tacit acceptance that this film will never see the light of day. Everyone kept saying, ‘See it here because Disney won’t allow this to be [commercially] released,’ as if Disney by itself has that power. That kind of compliant response awakened something in me.” Sloss, whose Cinetic Media was selling the film, may have been surprised at the industry’s dismall of its commercial prospects at Sundance, but I was not. A confession: After seeing the first […]