Joshua Oppenheimer on How Limitations Shaped The Act of Killing 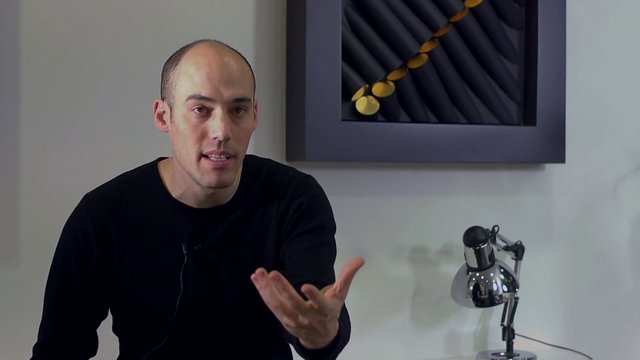 by Sarah Salovaara
in Director Interviews, Filmmaking
on Nov 5, 2013

Joshua Oppenheimer, The Act of Killing

In light of The Act of Killing‘s upcoming screening in MoMA’s The Contenders series, I thought to share an interview in which Joshua Oppenheimer discusses how repression and restrictions shaped the evolution of the film’s groundbreaking narrative. Originally setting out to capture the Indonesian genocide from the survivors’ perspective, Oppenheimer quickly realized that constant military interference was throwing a wrench in his work. Drifting in and out of jail with his crew, Oppenheimer began to follow the victims’ suggestion that he film purported perpetrators, in the interest of obtaining information that may bring them closure.

Within minutes of meeting the men in question, Oppenheimer was struck by their audacity: “This was this extraordinary situation. It was as though I had walked into Nazi Germany 40 years after the Holocaust, and the Nazis were still in power. The survivors, to afraid to speak, not allowed to speak; the perpetrators, at least unofficially, encouraged to boast about what they had done so they would be these feared proxies of the State.” Following his gut instinct and talks with the Indonesian Human Rights Community, Oppenheimer decided that this was the story that demanded to be told. It is a perfect and incredible instance of allowing the material and circumstances to guide you, turning limitations into stepping stones, as Oppenheimer would frame this new plot with unparalleled results. Watch the interview below.