We Are the Giant | Director Greg Barker 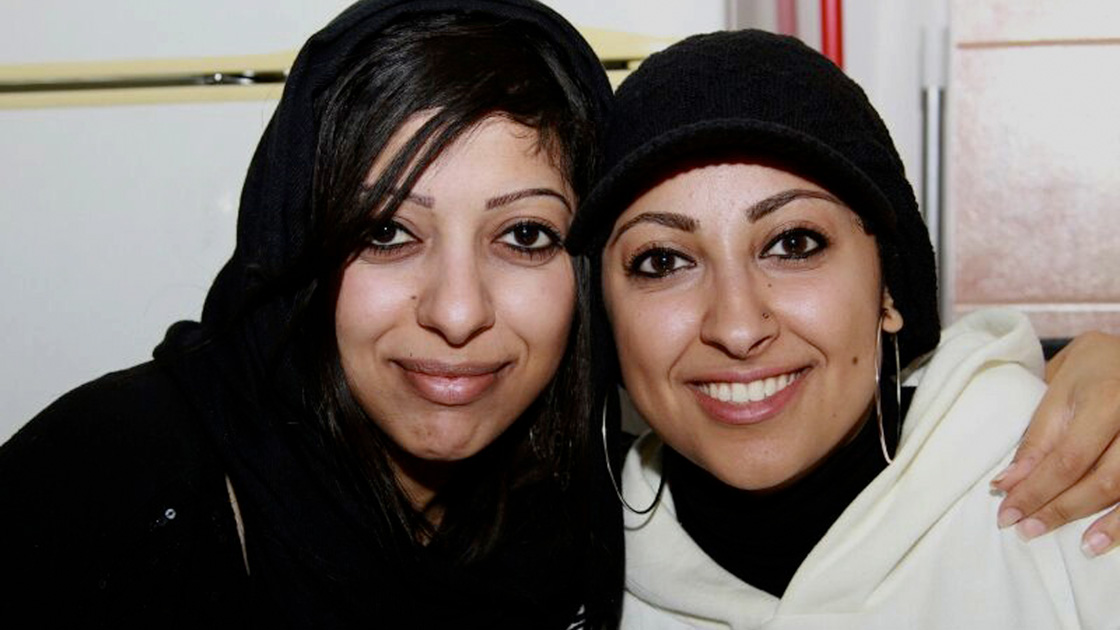 We Are The Giant

Greg Barker, Sundance Film Festival 2014, We Are the Giant

What a great question. I’m a pretty jaded guy, but I honestly believe some of the individuals whose stories we tell in We Are the Giant are truly historic figures, who will be written about decades to come, on par with Ang Sang Suu Kyi of Burma and even Nelson Mandela. Right now, however, they’re virtually unknown. Why? Because powerful and well-oiled forces don’t want you to know about them, and have successfully used their lobbying prowess combined with extreme violence to divert our attention elsewhere. My production team and I set out to right that balance, led by my extraordinary co-producer Razan Ghalayini. We made this film from the ground up: undercover, in secret and sometimes at great risk, because the inspiring and humbling people whose stories we tell in We Are the Giant not only deserve attention, they demand it.