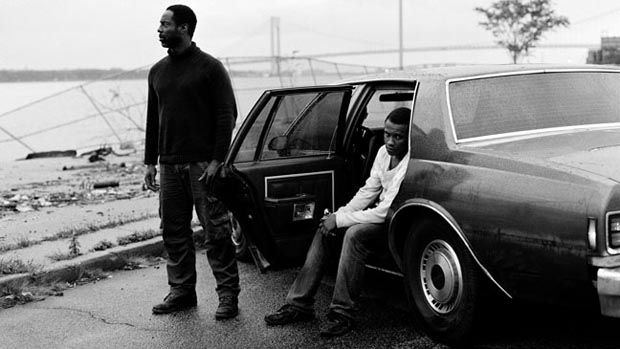 Blue Caprice Sundance Selects – January 14 The title character in Alexandre Moors’ stunning debut Blue Caprice was, like so many of that make and model, a police car. That is until it was retrofitted for terror by John Allen Muhammad, who drilled a hole in the trunk from which the 17-year-old John Lee Malvo, at the ex-U.S. Army marksman Muhammad’s urging, shot 10 people to death during the 2002 Beltway sniper attacks. Brought to terrifying life by the remarkable Isaiah Washington as Muhammad and Tequan Richmond (TV’s Everybody Hates Chris) as Malvo, Caprice’s menacing, built-for-maximum-glide vibe, all stark blues, […]