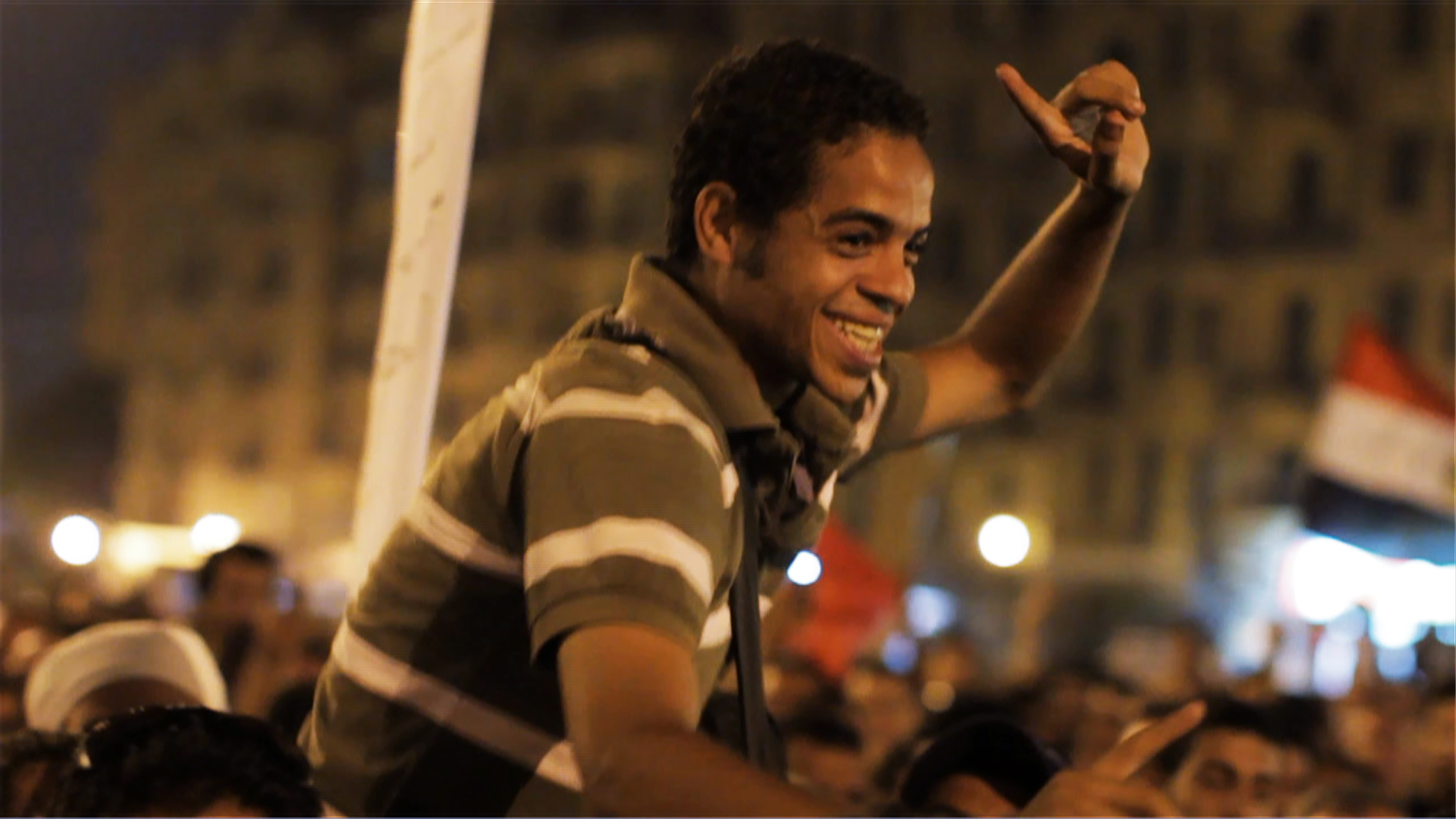 by Scott Macaulay
in Distribution, Filmmaking
on Jan 9, 2014

Toronto International Film Festival and Stranger than Fiction programmer Thom Powers is well known for his curation of documentary film, but with the New Year he’s offering something more: documentary film distribution guidance. For filmmakers entering the festival circuit, his “Distribution Advice for 2014” is a must read.

In a detailed intro, Powers discusses various distribution options, ranging from traditional to hybrid to DIY strategies. Then, he gathers specific advice from filmmakers, journalists, producers, publicists and sales agent. Below are three of those recommendations, and check out the entire post at the link to read many more.

DAN COGAN (CO-FOUNDER, IMPACT PARTNERS): On international sales: cut a 55-minute version of the film offline RIGHT AWAY. Give it to your international sales agent. Don’t spend the money to master it yet, but just cut it and let it sit. You will generate many more sales if you have both a feature-length and an hour-long version available. This is not the version of your film that will live forever–it’s not what will last on DVD or in digital. The legacy of your film will be the theatrical. So just hold your nose and do it. And then, if buyers want to buy it, master this version the second that revenues from the sale (after your sales agent takes their cut) exceed the cost of the mastering. You’ll be thankful you did this.

ALEXANDRA JOHNES (EXECUTIVE PRODUCER, THE SQUARE): 1) It’s not about what they are paying you (to the extent that any MGs still exist); it’s what they are committing to (spend and markets etc.) so don’t get hung up on the upfront numbers. 2) Hold onto something–some territory or market–whether it’s international or one-off theatrical (rights to Gathr etc) or educational. It’s your baby and you are going to feel better having some control over something; don’t give everything away, because as a first-timer, you won’t have the leverage to influence how the distributors handle it and it can be heartbreaking to see your film fully mishandled in all territories and all media.

And a final, brutal one from an anonymous filmmaker:

ANONYMOUS FILMMAKER #2: Ask your potential distributor to give you a list of reps from four films (and their phone numbers) that will recommend the distributor and who have received “overages” (money that exceeds the initial advance) from the original distributor.