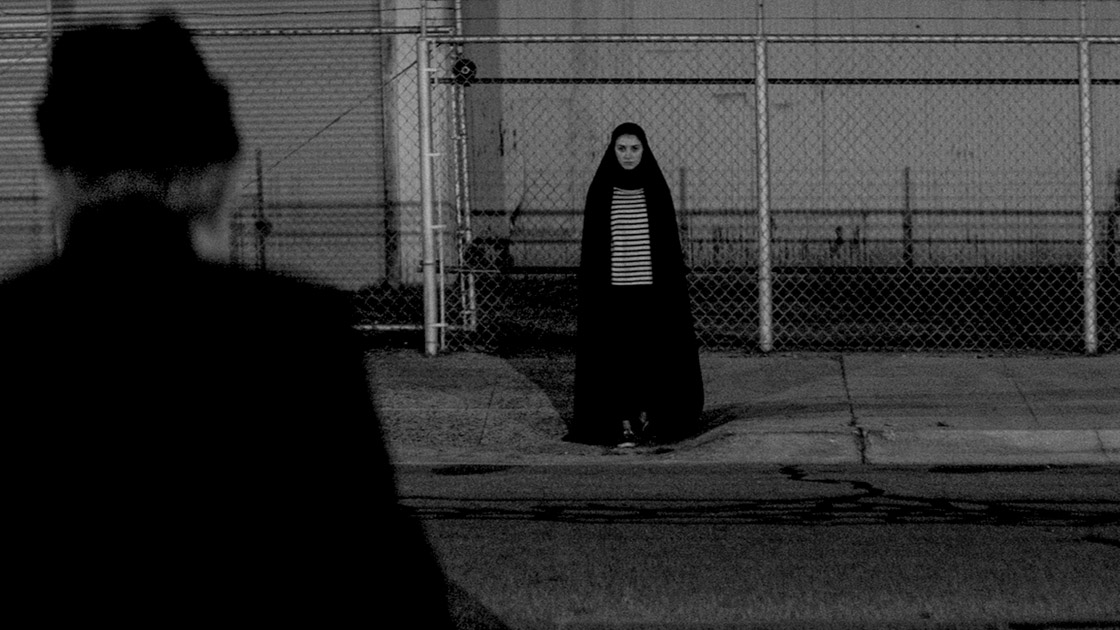 Amirpour: Because I’m lonely, romantic, and love to dance.

Amirpour: Just our costume and makeup departments.  The rest were a glorious and talented group of boys.

Amirpour: The money?  I pole danced for many years to save up for this one.

Amirpour: I think any director; male, female, black, white, Catholic, Mormon, would have made it differently. We are all different.

Amirpour: A cannibal love story set in a post apocalyptic wasteland in Texas.

Amirpour: A)  A bunch of awesome and inspiring new friends.   B) I want to meet David Lynch, but I heard Lena Dunham might be there and I’d love to dance with her.