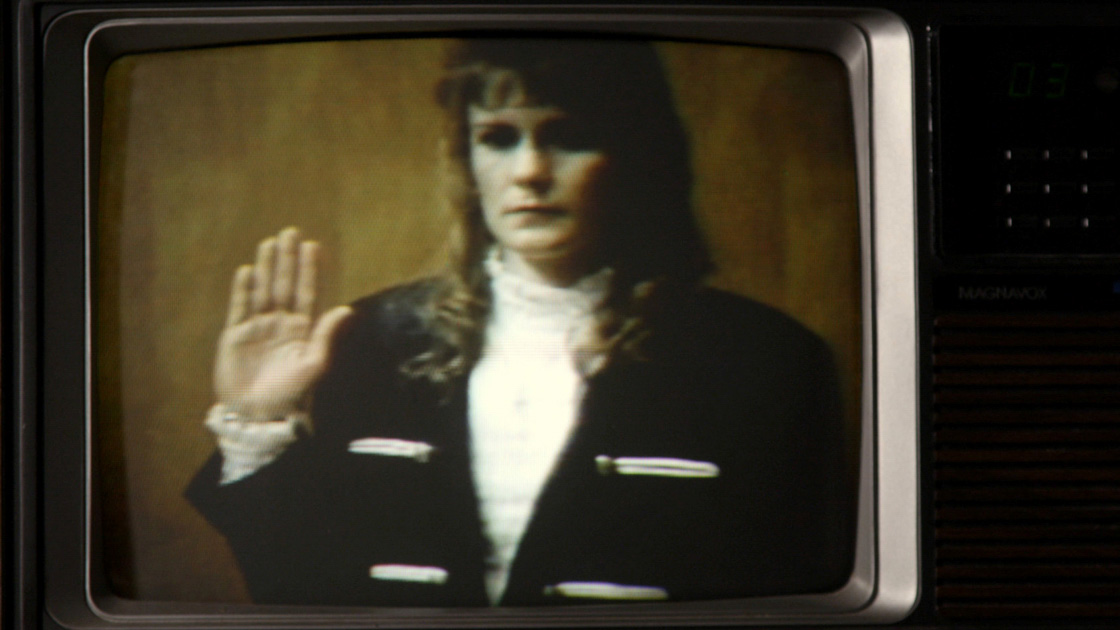 Captivated: The Trials of Pamela Smart

Deguchi: I worked with Jeremiah Zagar, the director of this film before – on his first feature length documentary film called “In A Dream”. Even before I worked with him, by looking at a few scenes he put together, I could tell he was an extremely talented filmmaker. Not only that he is a delight to work with! We became good friends since and when he asked me to edit this film, I was thrilled. I would’ve dropped everything to work with him.

Deguchi: I don’t want to make any assumption as to female and male, but I do think that female and male react differently to certain subject matters. I am not sure if this applies to our film here though — we really didn’t show it to many people. I am very curious to hear what people think. But Jeremiah and I didn’t have very different reaction to different elements of this film, so my feeling is no, I don’t think it made any difference on this film. On his last film, though, I felt it was good that he had a female editor because we got wildly different reaction from people depending on their gender and that was reflected on my and his opinions too. I don’t think the film was as good as it is if he had a male editor.

Deguchi: I just saw Her, and LOVED it. I would’ve loved to work on film like that.

Deguchi: Well, I imagine compared to say being a director or cinematographer, I think editing is one department where being a female isn’t a disadvantage, unless of course you’re trying to edit big action movies. There are many great female editors out there. But there are other elements too. Again, I hate to generalize, but I do think there are female and male elements in how quickly people can make it up the ladder so to speak. I am a type of person when I am asked if I can do certain things, I will answer “yes I can” ONLY if I know I can do well. I talked with other women and many of them feel that way. While guys tend to have attitude to say “Sure” and figure it out later. But the director and producer want to hear that, so I lost out on jobs early on. Now I am much more confident, so it doesn’t matter.

Deguchi:  I think Jeremiah has a few films cooking, but right now I am working on a short documentary film with Heidi Ewing and Rachel Grady. In January, I will start this documentary feature on Madonna Thunderhawk, this Native American activist. She is a kick-ass grandma!

Deguchi: A) I had two films here before, but they were not in competition, so I am very excited. I am going there just for fun and watch some films!  B) I dont’ know — I don’t know who will be there this year, I didn’t really looked at the lineup. I would love to meet Mr. Sundance himself – Robert Redford, and maybe catch some stars so I can impress my kids!