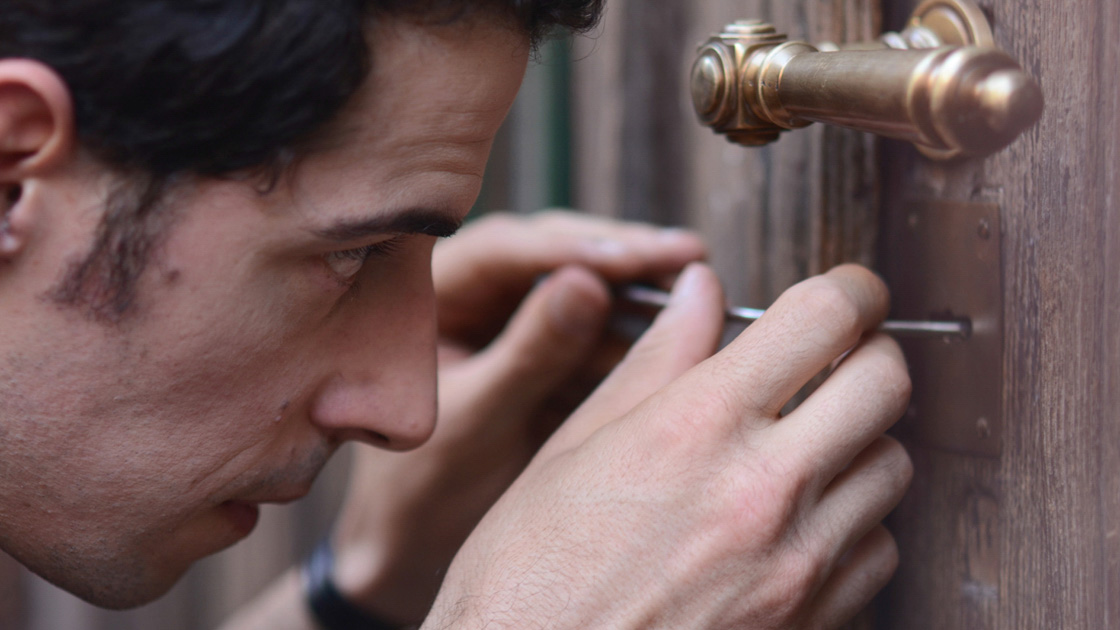 Smirnoff: Puzzle was a story about a woman. So after that, I was really interested in making a film about a man, putting [myself] in his skin. I know a lot of people, maybe me included, with emotional obstacles. And I think writing is a marvelous possibility to habit different human beings. All these things are related to the story of Lock Charmer. Exploring Sebastian, the main character from the film, was a wonderful exercise; I learned more about life. Always not judging but living with him. When you manage not to judge, you can fly.

Smirnoff: Less than Puzzle, I think 50% and 50%. I love working with women, I think women at work are really fully committed and this is wonderful. This is like a natural condition. But male energy is good too. The only thing for me is to find men with this condition too. I need the commitment.

Smirnoff: It’s always hard to raise funds. Very difficult and specially if you’re trying to find a personal way to tell things. An authorial vision. The limit is so dangerous. We applied to every fund in the world (like Ibermedia, World Cinema Fund, Cinema du Monde, etc). As an author filmmaker, you have to know that you will receive 90% no and 10% yes, and you have to continue fighting. That’s all, learning in the way, improving your script with time and friends and script doctors and trying not to lose the faith in what your doing.

Smirnoff: Well, I think all the visions are different, but there’re some things that women and men feel differently, understand differently. So, these things could be the real difference.

Smirnoff: I think not too much difference than what I’ve already said about commitment. When I was working as 1st AD or casting director, I worked a lot, with all my body and soul. And I continue to do that. I put my passion and my love [into the work]. That’s all.

Smirnoff: I don’t think I would be very good with a big blockbuster. I’ve never liked big productions, even when I used to work as AD, I always prefer the small ones. I love there being 30, 50, 70 people really committed in what we are telling, actors and crew all together trying to find the best way to say what we want or believe we are saying.

Smirnoff: I’m writing a new film to shoot maybe some time this summer (my summer), trying to do it in another way (with Erica Rivas) than wait three years to get the money. And I’m going to start writing two TV series. One with Interpol spies with a friend and another about midwives and natiral labor.

Smirnoff: A) Making a film is so hard that just to be shown, released and known for many people is a gift. We put a lot on that, too much work, so imagine.

B) My personal dream would be many people could feel identify with the story and feel empathy with it. This is so beautiful.

Smirnoff: Living and committing with people is so interesting, giving the power of emotion and relationships is an interesting way of living and ordering the world. A world where money and work are more important than love is a poor world. Dare to be open, dare to love. And a world without plurality in visions, ways of being, differents ways of storytelling is poor too. Thank you, Sundance!