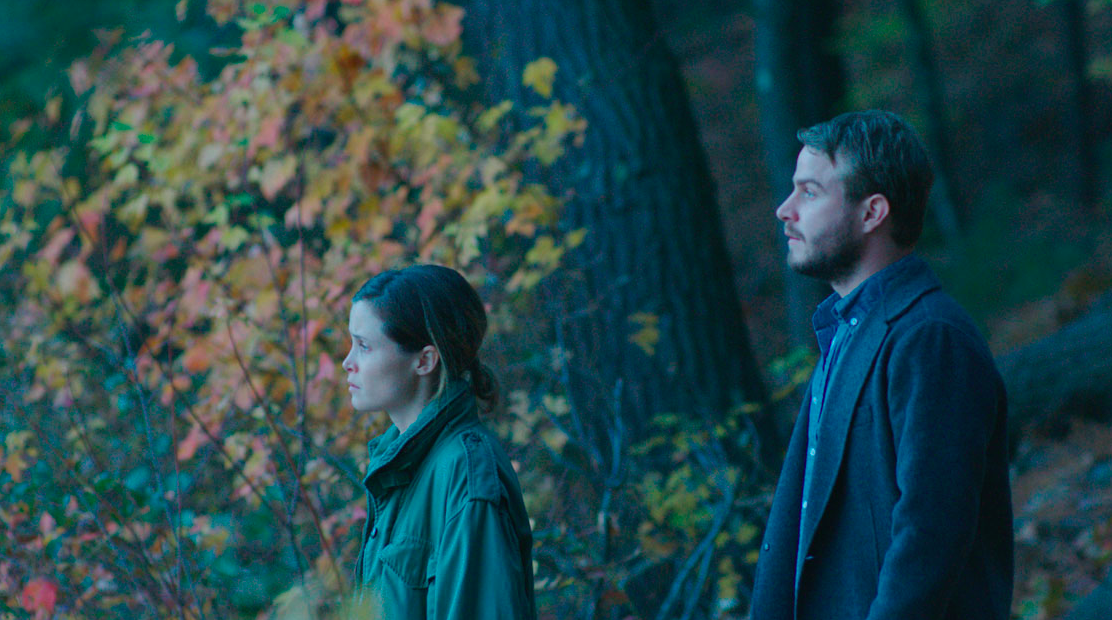 Fastvold: I’ve always been compelled tell a story about the complex relationship between sisters (I’m one of five). It’s a unique and naturally beautiful bond; the strange way siblings so easily regress into childhood patterns and the intense love and jealousy between them… All that instinctual competitiveness and care.

Fastvold: In fact, the crew was female by majority but that was just by chance!

Fastvold: I had made a short film to accompany the package before it went out, which proved to be very helpful. The final budget was made up from a combination of private equity and Norwegian government subsidies and it all came together fairly quickly actually. I had prepared myself for a much longer process and I felt quite fortunate.

Fastvold: I’m not really not sure how different it was. I would imagine that most of the other female filmmakers that are participating in this article would have a tricky time answering, as well… unless they happened to come upon some real bulldog misogynist asshole. All the men I worked with on this project were very gentle indeed.

Fastvold: Sometimes people were attracted to me and that was helpful!

Fastvold: I recently watched White House Down and I really liked it. I don’t think that I wish I had made it but I liked it very much.

Fastvold: I’ve recently moved to Paris to work in collaboration with my writing partner, Brady Corbet, on his next film which we wrote together… We are also in revisions on the screenplay for my next film.

Fastvold: A) We really hope to find a great distributor in the US.  B) There’s a documentary this year called Mr. leos CaraX in the doc competition and I would be wildly excited to meet the filmmaker that that film is about. Really can’t wait to see that film.

Fastvold: That’s such a nice question.  Well, I guess I would have loved a question about my film’s ending but I suppose I wouldn’t have divulged all that anyway.

Have a great night.