Interview with Watchers of the Sky Director Edet Belzberg 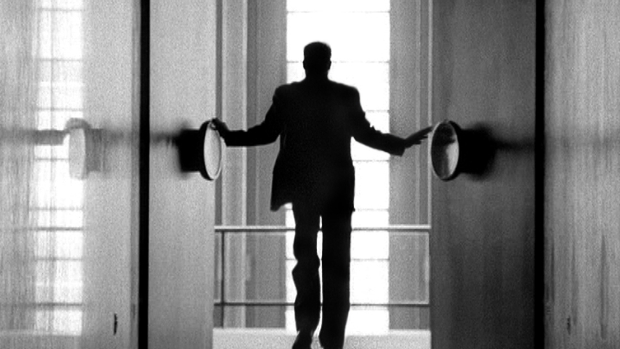 Watchers of the Sky

Belzberg: I read Samantha Power’s book A Problem From Hell when it came out and was just pulled towards the story of Raphael Lemkin in it. It didn’t feel like a choice — I had to tell his story.

Belzberg: Most of my crew on this film were women. It wasn’t intentional, but that is how it worked out. There are a few notable exceptions, but the vast majority of the people who worked on the film are women (from interns to editors to executive producers).

Belzberg: I was very lucky to find a small handful of incredibly supportive investors who worked with me to get this film made. And they didn’t just invest their money — they invested their time and energy too. They cared about the story, the process, and my vision for it. I absolutely couldn’t have done it without them. Support also came from a number of foundations and grants. But, even with all this help, raising funds was — and still is — hard. No one can tell you otherwise.

Belzberg: I think any person, male or female, would have handled this film differently. It really has more to do with your relationship to the material than it has with your gender. You need to work with people who can come together around a shared vision.

Belzberg: The most important thing is to have a team of people around you who believe in the story you want to tell. The challenge is finding the ideas and stories that help transcend gender and ultimately even ourselves — stories that reach a more universal place and have the power to unite everyone.

Belzberg: I’m actually working on a number of projects at the moment, although none I’m ready to share just yet.

Filmmaker: Considering this will be released AT Sundance: A) What do you hope to gain from being at the festival?  and B) Who would be your dream person to meet while there?