Case Studies and How Tos: Selling Your Film Abroad 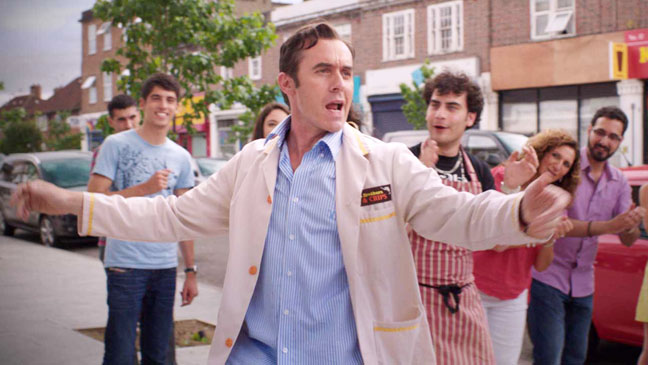 by Sarah Salovaara
in Distribution, Filmmaking
on May 28, 2014

In navigating the distribution market, many independent filmmakers channel their efforts toward domestic deals. While it is an understandable preoccupation, a new collection from The Film Collaborative entitled Selling Your Film Outside the U.S. offers some substantial insights on how to position your film in the lucrative territory of overseas VOD.

In her section Carpe Diem for Indie Filmmakers in the Digital/VOD Sector, Wendy Bernfeld breaks down the differences in transactional vs. subscription vs. ad-supported VOD deals, and determines varying revenue shares for each. She looks at what does well with audiences and ventures how to connect your film to a platform outside the traditional sales agent bundle.

If the book is a little bit preoccupied with name festivals (a berth at which is already a be all and end all for most), it takes a unique look at the self-distributed trajectory of a Thessaloniki Audience Award winner. The writer, Sheri Candler, notes that DIY is an uncommon path in Europe, where government funds are paramount, but she found an exceptional attitude in Marcus Markou, director of the self-funded Papadopoulos and Sons:

In meetings with sales agents, there was the assumption that I would sign a 20-year contract; the agency would take 40% of any sales as well as deductions for their costs. How would any independent film producer or investor in an independent production get their money back outside a tax scheme? Why does anyone sign these terms? Because it’s not their money at risk. Producers receive their fee, the director and everyone involved in making the film gets their fee, which comes from the people investing in the film to reduce their tax bills or from the taxpayer via film funds, so basically who cares if you give the film away for free to a sales agent? I quickly realized this wasn’t going to work for me at all, and I started scrambling around to try something new.

What follows is an incredibly thorough account of Markou’s journey from pre-production to YouTube to Cannes to self-booking UK cinemas, and a complete breakdown of funds spent and earned. It’s a highly recommended read for anyone interested in undertaking self-distribution, or just an overview of the market mechanizations. The book is available for free, through iTunes, Amazon, and a PDF download, on TFC’s site.