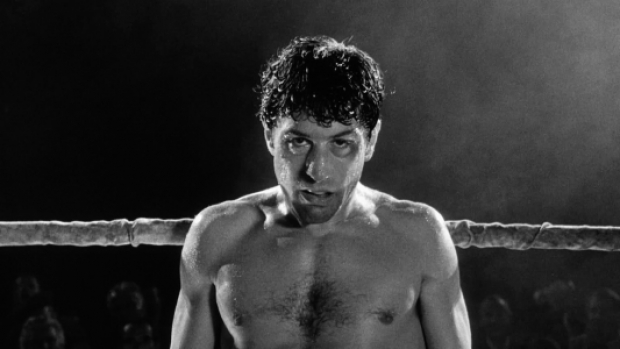 Here is what you read the most at Filmmaker in June, 2014.

1. Jennine Lanouette’s post, “On Finding New Screenplay Structures for Independent Film,” that accompanied what turned out to be a successful Kickstarter campaign, was our more read post for June. Lanouette’s take on how structure represents itself through changes in character and world view as well as literal narrative inspired a thoughtful comments thread too.

2. Ariston Anderson’s “10 Lessons on Filmmaking from” series are always popular, no less so this latest installment, filed from Cannes, featuring Hope and Glory director John Boorman. One lesson — “The script is just a guide. Directing happens on set.” — leads into a great anecdote from one of my favorite Boorman films, Point Blank.

3. Vadim Rizov nabbed this creepy new short by David Cronenberg and posted while others were snoozing or perhaps wringing their hands over its NSFW content. A doctor straight out of early Cronenberg walks into what could be a scene out of Philip K. Dick’s A Scanner Darkly.

5. This is amazing. Filmmaker Hannah Fidell’s (A Teacher) interview with director Damon Russell and star (?) Curtis Snow of Russell’s hybrid narrative, Snow on tha Bluff, has consistently gotten great traffic since the piece was published in 2012. But this month it bubbled up to the top ten — quite a feat for an interview for a film that never got much of a theatrical release.

6. David Fincher’s Zodiac and the Art of the Insert. Sarah Salovaara posted this supercut by Josh Forrest focusing on the use of insert shots in Fincher’s crime masterpiece.

7. My interview with legendary producer Marin Karmitz (and my original iPhone portrait) made our number seven spot. There’s great advice here for young producers. “Marin Karmitz should write a book,” one colleague tweeted.

8. Jean-Luc Godard did not make it to Cannes to accompany his Goodbye to Language, but he did show up online in a 45-minute interview that is beyond recommended.

9. Another film essay, this one by Tony Zhou: “Martin Scorsese: The Art of Silence.” When does Scorsese strip out sound, and what does he mean when he does it. Fascinating for Scorsese fans and, I’d say, imperative for directors heading into post-production.

10. This short film featuring cellist Sophie Abraham was shot on the ARRI Amira and offers a good look at the camera’s capabilities.

Thanks for reading this month. I’ll go ahead and hazard a guess as to July’s #1 post… our 25 New Faces hits the third week of the month.