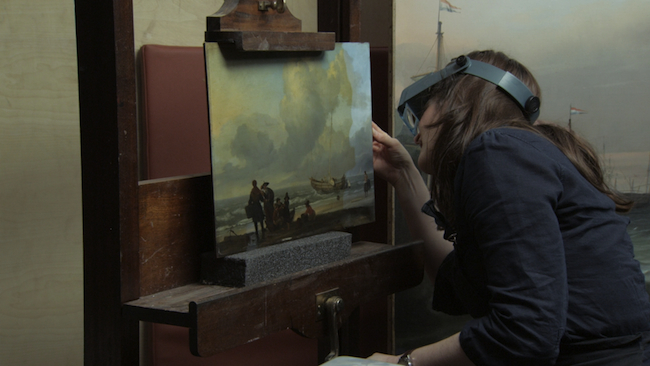 by Sarah Salovaara
in Festivals & Events, Filmmaking
on Aug 19, 2014

The New York Film Festival took some haranguing after announcing the inclusion of only one documentary in their Main Slate a week ago. Rectifying matters is their Spotlight on Documentary lineup, which features new works from Albert Maysles, Les Blank, Frederick Wiseman, Martin Scorsese and assorted filmmaking giants. I will, of course, also be looking forward to the New York premiere of Joshua Oppenheimer’s The Act of Killing follow-up, The Look of Silence, which is said to be an exemplary companion piece, and Arthur Jafa’s Dreams Are Colder Than Death, which is perhaps more topical than ever. Check out the full list of films and descriptions below.