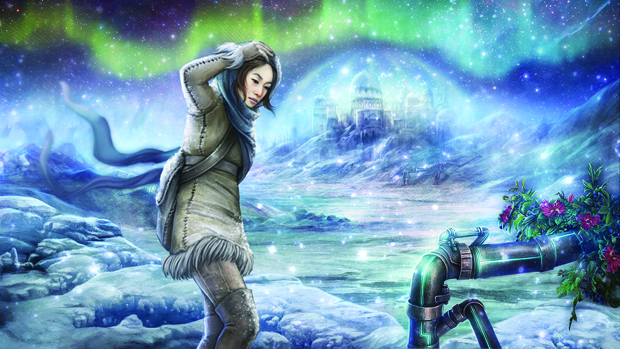 1. Solstice The independent video game studio Moacube’s ambitious follow-up to its well-regarded Cinders is a mystery set in an enclosed city, one in the middle of a desert constantly torn apart by blizzards. To remedy the lack of minority representation in video games, Moacube has made the majority of the characters minorities and offered up a gay male protagonist. The ambitious game has been in development for a few years, but the six-chapter saga will be out before year’s end or early next year. 2. The Absolution of Roberto Acestes Laing Critic — and occasional Filmmaker contributor — Nicolas […]