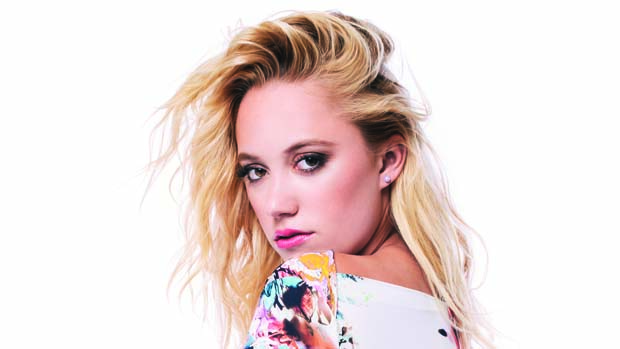 Filmmaker David Robert Mitchell developed rich, resonant teenage characters in his independent sleeper, The Myth of the American Sleepover. With his sophomore feature, It Follows, he again essays the emotional lives of attractive, sexually adventurous suburban youth, this time within a high-concept genre framework. It Follows is eerie, Carpenter-esque horror, the tale of a slow-moving demon who shuffles steadily, invisibly and scarily toward a single victim. Here that’s mostly Jay, played with real “Final Girl” charisma by Maika Monroe, who has quickly emerged as a strong lead and supporting player in several notable films. She co-starred opposite Zac Efron in […]