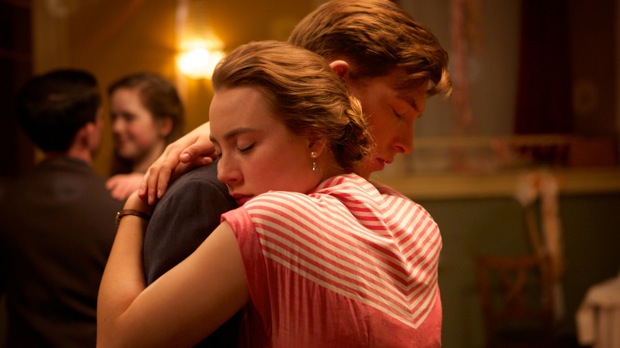 At first the familiar gnawing fear that the film just won’t be good enough. But nothing ever is, so I negotiated my way past that one. But then arose a far more specific concern in this instance – that the finished film would not do justice to the experiences of the countless thousands of emigrants that crossed the Atlantic to find a new life in the US. Brooklyn is a small story on one level but I hope it truthfully captures the split that occurs when you no longer belong in the country you left but don’t belong in your adopted homeland either – which is the state of being an exile. Attempting to capture this reminds one that artistic fears diminish somewhat when compared to the fears of a young girl stepping on a boat to cross an ocean alone…..