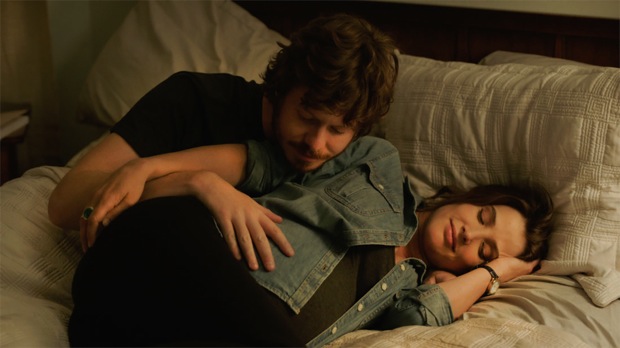 I talk about fear all the time with my son, Jude. He’s little still, and he gets scared a lot. Things are scary for a little guy. Dogs can be the same size as you, for instance, and they can be pretty scary. Or going underwater and, you know, not being able to breathe – also pretty scary. So I comfort him and let him be scared. He’ll grow out of that stuff. The luxury of being a four year old, though, is that even though they are afraid of a lot of stuff, they are very rarely afraid of the kind of things that cripple adults. The fear of embarrassment. The fear of not being good enough. The fear of failure.

Those are the kind of fears I’m constantly fighting against in filmmaking. Mostly this enormous fear that I’ll make a bad movie. Or more ridiculous fears, like that I won’t even be able to make the movie. That I’ll get there on set the first day and someone will say “Um, you can’t be here. What made you think you could direct a film?”

So my gut reaction is to curl up in a ball and not do anything. It’s way less risky if I just eat snacks and watch Downton Abbey instead. Except that doesn’t satisfy me longer than the length of an episode. Making this movie, being a filmmaker, and being a mom all at the same time – nothing makes me happier. I have to do it.

So, I put myself in a place where I can’t back out and then I just go forward – terrified. Then I find, once I’m there, that I actually do know what I’m doing, and of course no one says anything mean to me. And when I’m done, I also find, I made a really good film. As I go, I try to remember two things. One, the best things are the most vulnerable. And two, which is something I tell my son, being brave does not mean you aren’t scared. Being brave means you are scared, but that you do it anyway.