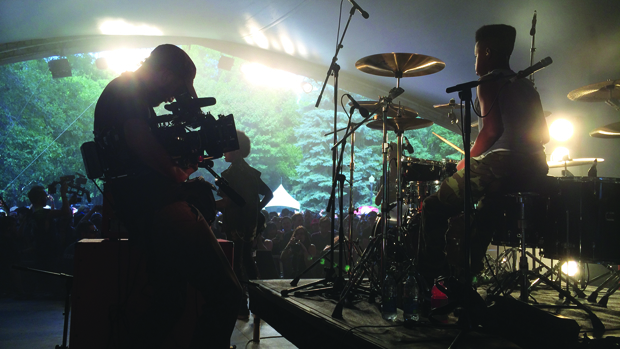 Digital cameras have made it possible for more first-time documentary directors than ever to realize their visions, but there aren’t yet enough experienced producers ready to help those directors translate their talents into viable careers. “If you’re a director with an ambitious vision, you’re going to need help,” producer Amanda Branson Gill says. “In the narrative world, there are huge, built-in teams of people to support you. In documentary, we have this idea of the lone wolf. But you’re going to need a good partner, someone with whom you share the burden and who makes it possible.” A creative producer […]