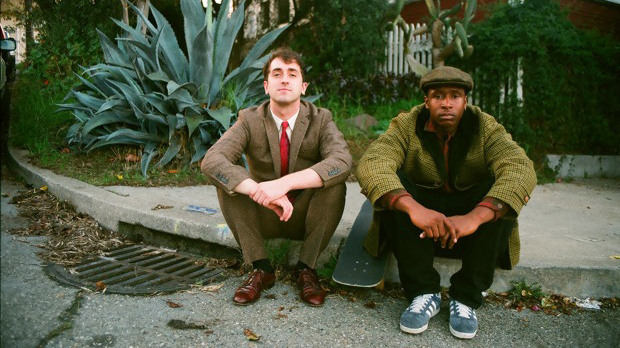 Under the curatorial leadership of Deputy Director/Head of Programming Amy Dotson and Senior Director of Programming Milton Tabbot, IFP Project Forum is a meetings-driven forum connecting filmmakers who have new narrative and documentary projects in development, production, or post-production with key industry executives interested in identifying projects with which to become involved at the development, financing, or distribution stages. A primary outcome for all filmmakers is the facilitation of career-spanning relationships with potential financiers, festival programmers, buyers, collaborators, and others.

“We are thrilled to present such a dynamic slate representing artists in film and new media from around the globe. These artists are really pushing the boundaries of storytelling not only through their narratives, but also in matching content to distribution in exciting new ways,” said Joana Vicente, IFP’s Executive Director. “IFP has had a long-standing history of supporting diverse voices and this year we have more than 50% of our projects coming from female directors.”

In recent years, IFP has played a vital role in launching the first films of many of today’s most adventurous women filmmakers including Desiree Akhavan (Appropriate Behavior), Anna Boden (Half Nelson), Rama Burshtein (Fill The Void), Debra Granik (Down to the Bone), Leah Meyerhoff (I Believe in Unicorns), Laura Poitras (Flag Wars), Gillian Robespierre (Obvious Child), and Dee Rees (Pariah).

IFP’s Project Forum is made up of several sections: RBC’s Emerging Storytellers program, No Borders International Co-Production Market and Spotlight on Documentaries.

For the second year, the Web Storytellers Spotlight returns to Project Forum with five exciting web series in various stages of development. All five projects are written and directed by women, including Emily Carmichael (RPG OKC), as well as the directorial debut from producer Chanelle Pearson (An Oversimplification of Her Beauty), and the second-season of the acclaimed web-series Eat Our Feelings from Emma Jane Gonzalez and Sasha Winters.

No Borders is the only international co-production market in the U.S.. The program highlights 45 projects from over 20 international partners including, for the first time, features from Argentina, Brazil, Cuba, Greece, Mexico, and UK.

For the full slate of projects and descriptions included in this year’s Project Forum, please click here.