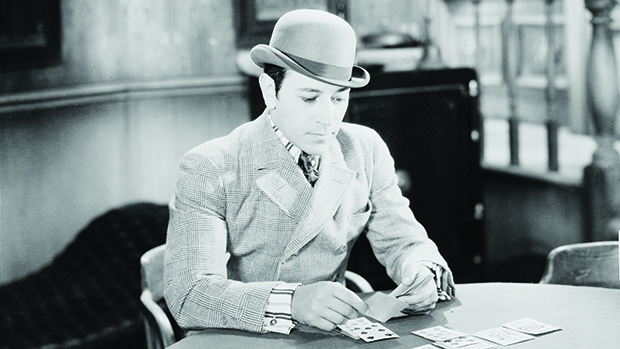 Fox 100th By the time you read this, Fox will be well underway with its “Fox 100th” initiative. To commemorate its 100 years, 20th Century Fox is making 100 of its films available for digital rental (and, in many cases, purchase) in HD. Taking a deep approach to its catalogue rather than focusing on the most obvious titles, the Fox 100 body of titles is overwhelmingly slanted to films made before 1950. Some of these have never been available on home video before, like Raoul Walsh’s vibrantly racist, rowdy and essential 1933 pre-Code drama The Bowery; classic film buffs will […]