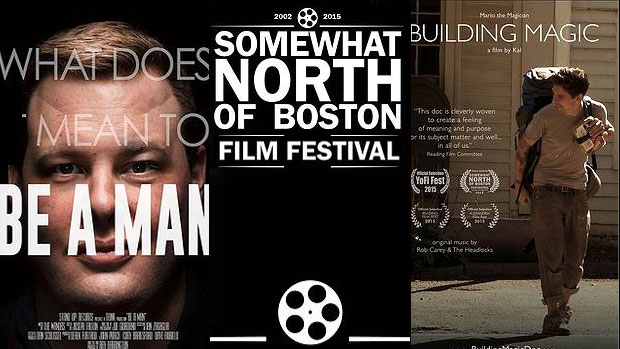 by Michael Murie
in Festivals, Interviews
on Nov 11, 2015

This weekend (November 12 – 14) the SNOB [Somewhat North of Boston] Film Festival takes place in Concord New Hampshire. Earlier this week we talked to Jay Doherty, Executive Director of the festival about its history, what sets it apart from other festivals, and some of the films being shown.

Filmmaker: How did the SNOB Film Festival start?

Doherty: This is the 14th annual festival. It started with a group of people who were interested in bringing independent film to central New Hampshire. They started the Somewhat North of Boston film festival as kind of a joke that a lot of people didn’t think anything was happening above Boston. So this was a way of saying that there is culture, there is stuff that happens above Boston, come check us out.

The festival also became the catalyst for building a space, which became Red River Theatres [a three-screen independent/repertory theater], and a lot of the original SNOB film festival board members were the people that got the funds in place and built the Red River Theatres in Concord. This location gives us more of the feel that we want, which is a grassroots, local community feel.

Filmmaker: You’re been Executive Director for the last six years. How do you see it changing over that period?

Doherty: We’ve integrated more things into the festival so it’s not just a festival of films. Film is the glue that holds it all together but there are other aspects; there’s a craft beer and live music, which are also things we highlight through the festival. It makes it more of a festival of things happening that people can find a place to plug in and maybe experience something that they’re not familiar with.

Filmmaker: What do you see as being unique about the festival?

Doherty: One thing that maybe sets us apart from other film festivals, the majority of the films we show, 95% or more, all come through submissions. We’re not buying films to build a festival; we’re actually taking submissions that people submit to us. We try to make our fees really low in order that these independent voices can be screened. Obviously there is a selection process, but I would encourage them to submit early, the fees are low, and if we think their film is something the audience wants to see we’ll definitely show it.

Filmmaker: What two events are you most interested in this year?

Doherty: That’s like asking which of your kids is better! We have a lot of great films and I’ll just highlight two or three that I think will do well.

A comedian named Ray Harrington has a film called Be A Man. He was raised by his mother and grandmother, and never had a male role model in his life and he’s about to have his own kid. The story is a self-discovery of how to be a father to this child. The interesting part is that he’s going to do some standup before the film, so it’s got a little bit of live and it’s got the film at the same time, so it should be a lot of fun. 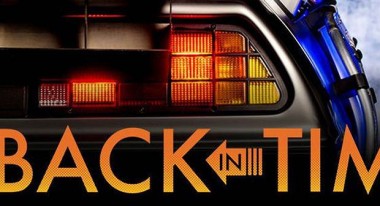 There’s a Back to the Future documentary called Back In Time that was just released and we’re going to be one of the premiere places. It’s about the making of Back to the Future, and I think a lot of people will like that.

On Friday the 13th we have a slasher film that should be a lot of fun. It’s really a slasher-comedy called The Final Girls. It’s got a little bit of action, and then it’s got a lot of comedy, so I think it will do well with the crowds.

Filmmaker: Any advice for filmmakers submitting to the festival? Any do’s and don’ts?