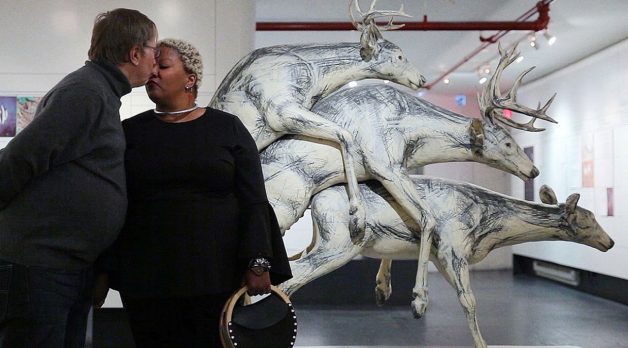 For the past 16 years CineKink NYC co-founder and director Lisa Vandever has been on a mission to not only showcase the best in sex-positive films — from narrative to nonfiction, features to shorts, high camp to deep drama —…  Read more

“A Post-Digital Art Festival”: The Artistic Director and Curators on transmediale 2018 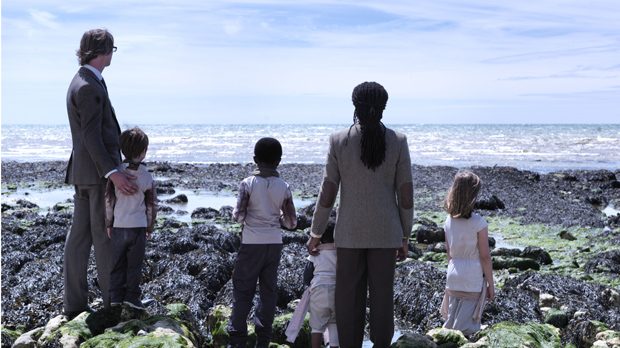 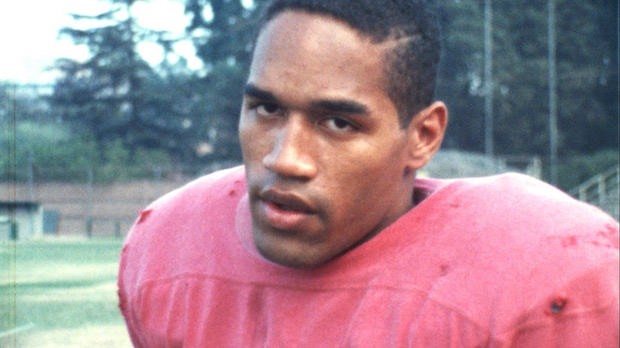 DOC NYC has announced its 2016 Short List, which has a track record of successfully predicting other awards, including the Oscars. All of the DOC NYC Short List titles will screen during the festival with the director or other special guests present…  Read more 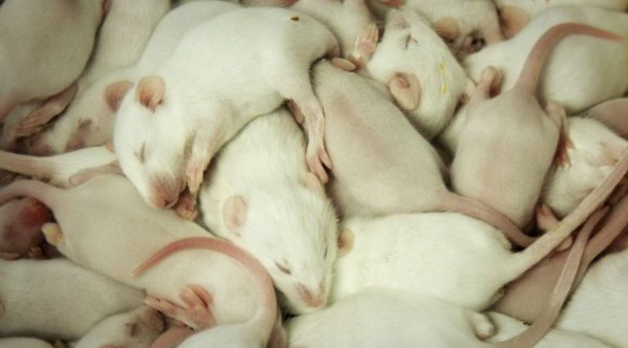