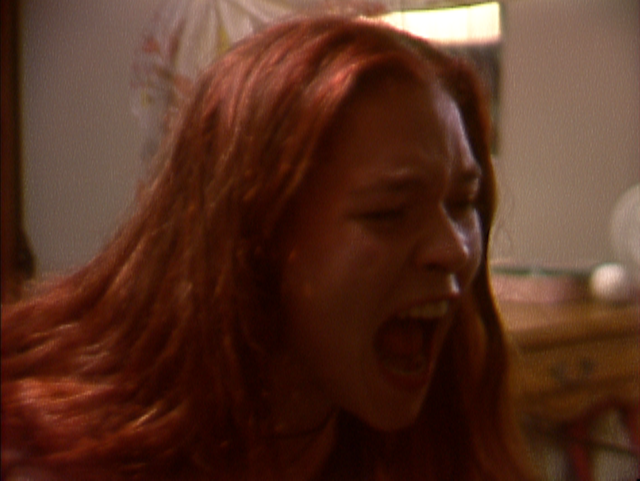 by Paula Bernstein
in Distribution, Filmmaking
on Dec 11, 2015

If any film deserves a VHS release, it’s Stinking Heaven, which is set in 1990, when VHS was still the norm, and was shot on Betacam video. Set at a communal home for former substance abusers, Silver’s fifth feature has a gritty, documentary feel to it which lends itself to the outmoded VHS format.

Factory 25 founder Matt Grady explained the genesis of the VHS edition. “I’ve been wanting to make a limited edition VHS for a while but was waiting for the right project. Then Nathan and Rachel [Wolther], the producer of Stinking Heaven, and I were talking during out first meeting about the distribution plan for the film in and brought up how they would love to make a VHS for the film as a stocking stuffer,” said Grady. “I was instantly excited as Stinking Heaven is the perfect film to release on VHS due to the time period of the film and because it was shot on BetaSP (an analog tape format).”

Grady noted that he is including a Vimeo promo code with the VHS “as I am well aware that not everyone still has a player.”

Though production, Wolther said, “I imagined we were making a fake documentary in 1991. Which is exactly the kind of thing I would have discovered as a kid by renting the VHS from my local video store.”

One hundred numbered copies of the VHS release will be available for purchase at the film’s screenings at Anthology Film Archives and also on the Factory 25 site.